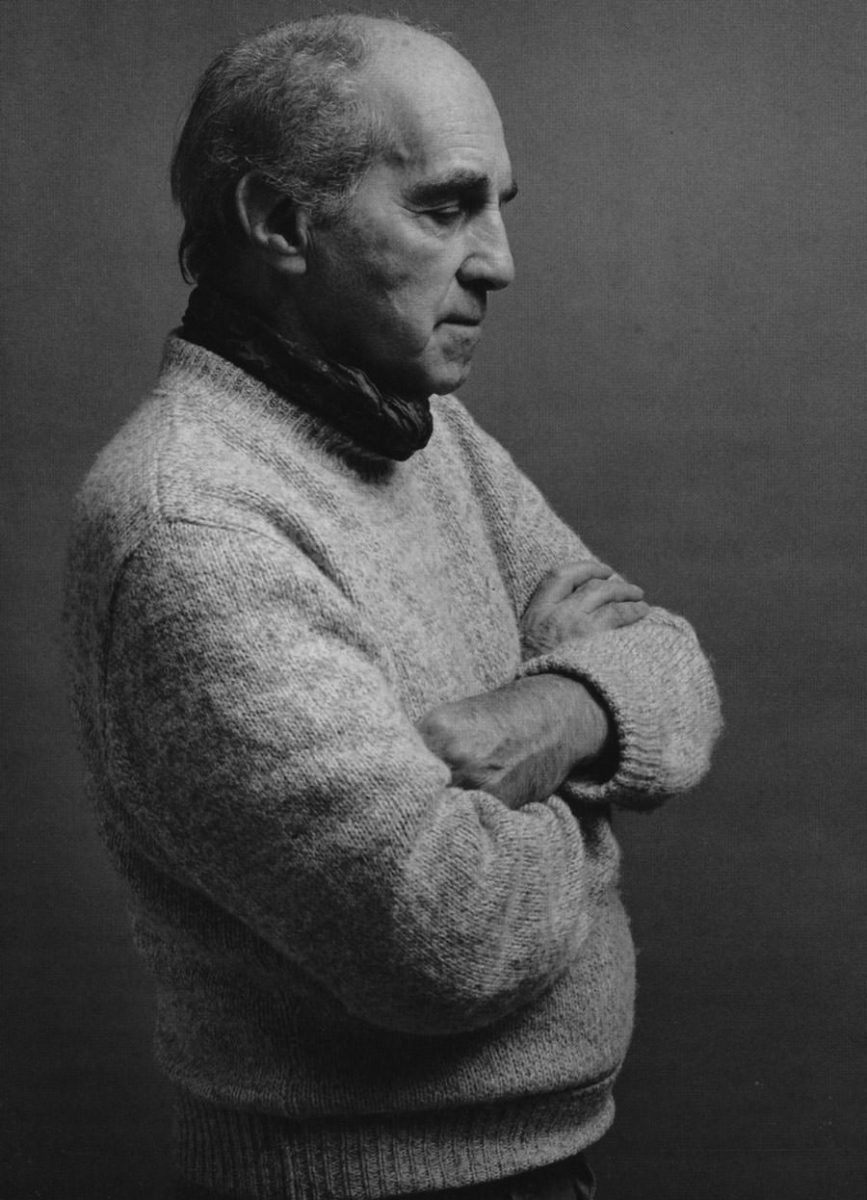 “I paint hoping to use the human figure symbolically.” – Guy Anderson

With a talent that has spanned a lifetime, Guy Anderson (1906-1998), investigated life in the broadest sense, absorbing Indian, Asian, and ancient cultures. His paintings, shrouded in spirituality, convey the tension between the overwhelming forces of nature and the human condition.

In 1953, Guy Anderson received national attention from an intensive article about the Northwest art scene in “Life Magazine”. Guy Anderson, Morris Graves, and Mark Tobey were viewed as ‘mystics’. Over the years, Guy Anderson had developed a close relationship with Morris Graves and later Mark Tobey, sharing ideas on religion and aesthetic.