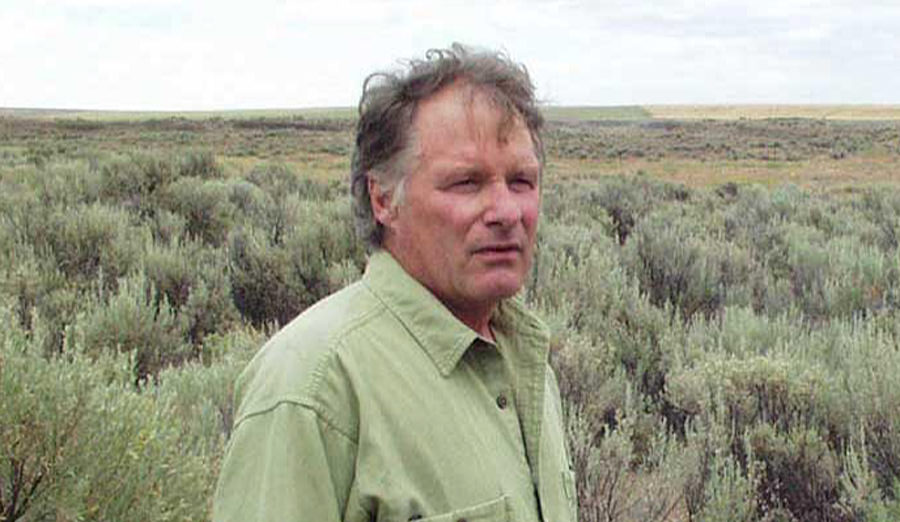 Joseph Goldberg (1947-2017) was considered one of the most important and original artists of our time.  His paintings are included in the permanent collections of the Seattle Art Museum, American Academy of Arts and Letters in New York, the Brooklyn Art Museum, and numerous other museums, corporate and private collections.

After completing his studies at the University of Washington, Joseph Goldberg embraced a reductive painting style, rejecting heavily textured, visceral gestures. He was one of the first Northwest Artists to embrace this aesthetic. Because of his interest in natural forms and his tendency to paint objects suspended in an ethereal, endless ground, Goldberg is often considered an heir to the iconic Northwest painters Mark Tobey (1890-1976) and Morris Graves (1910-2001). His technical mastery of encaustic painting and his unusually independent development as an artist also serve as hallmarks of his career. 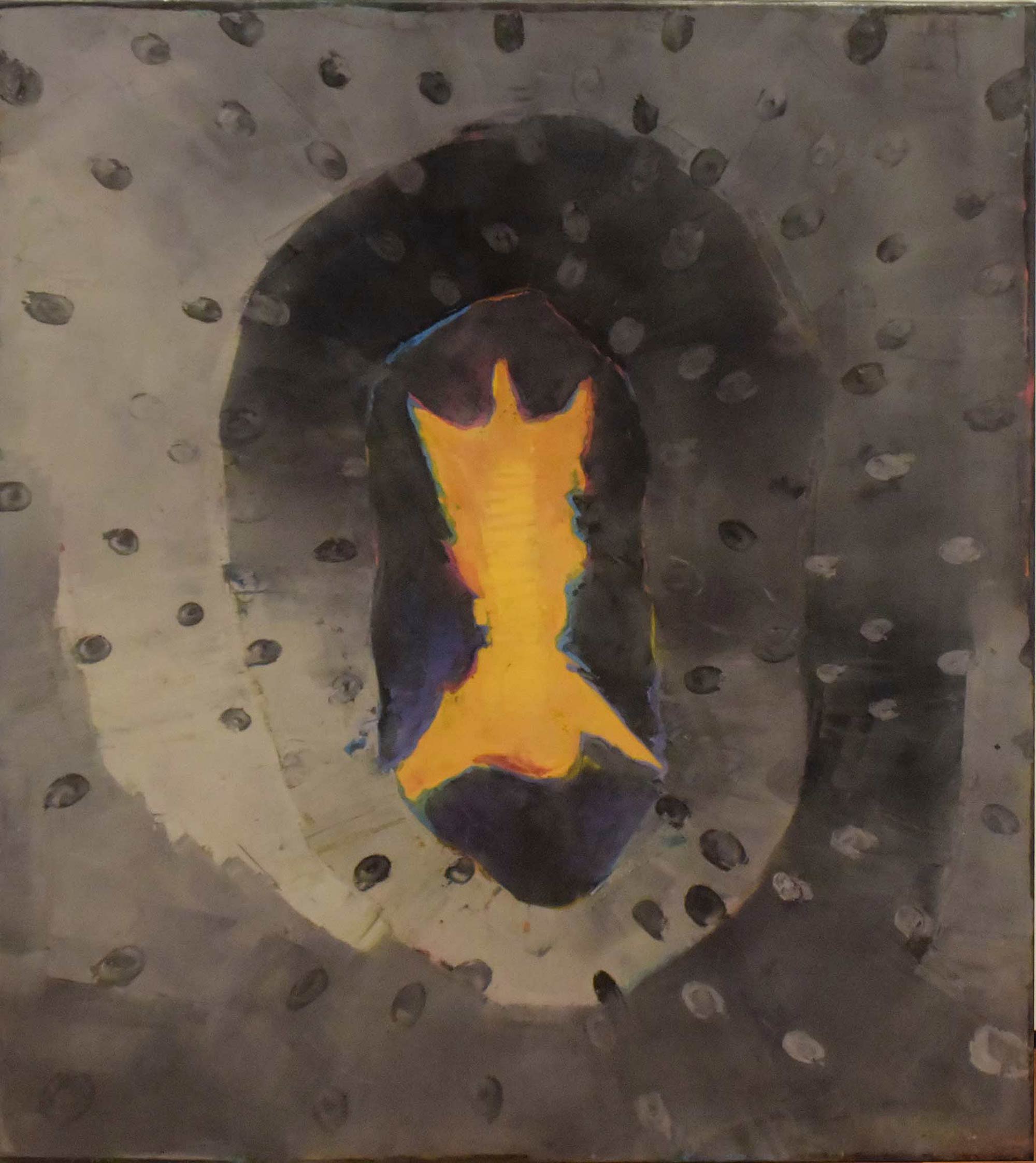 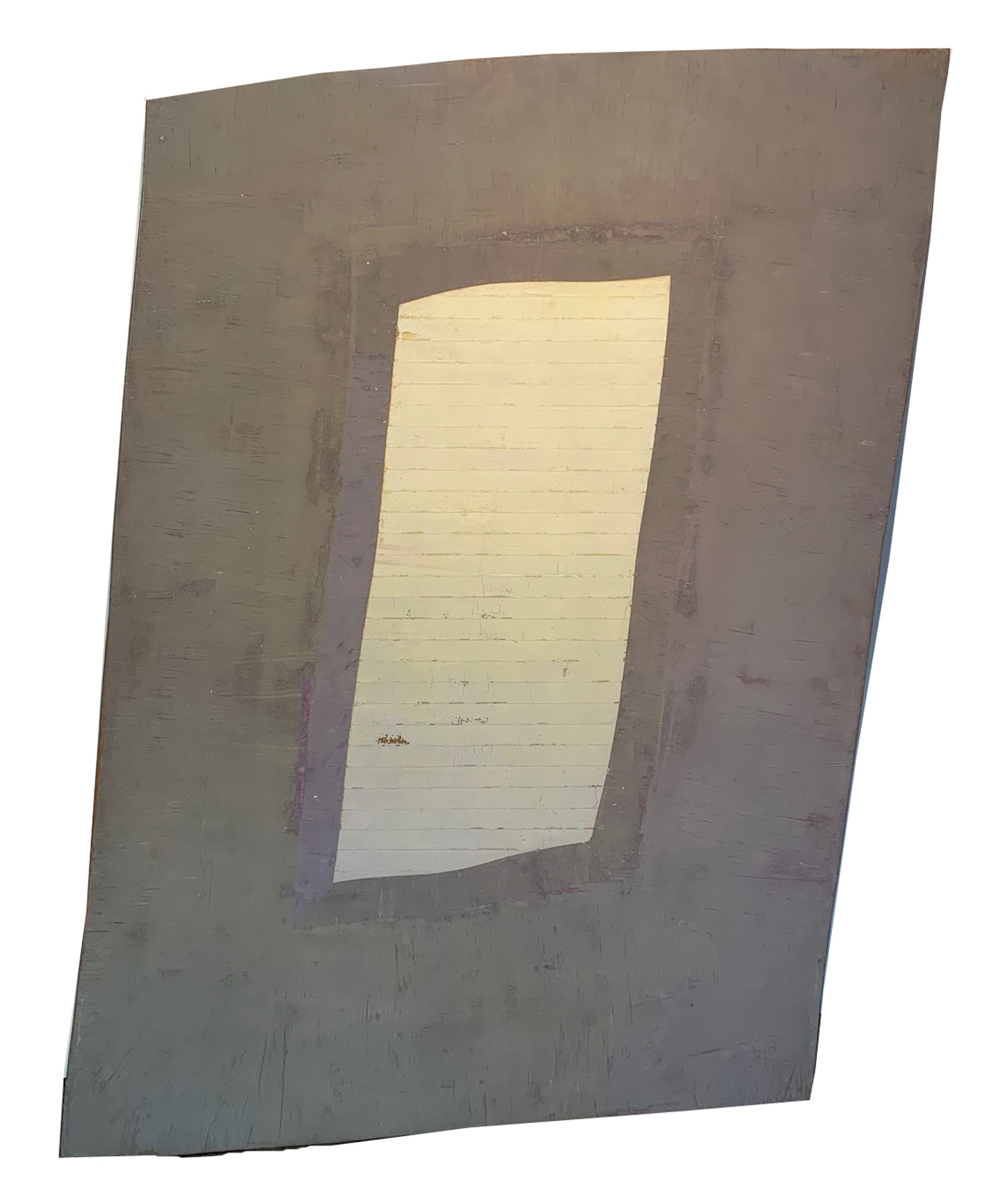 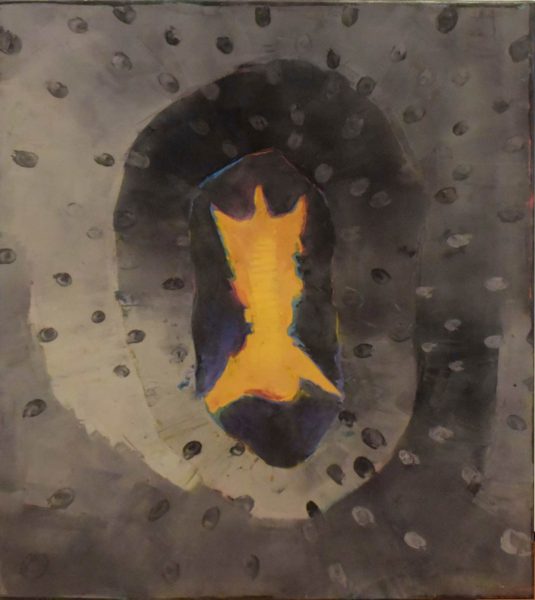 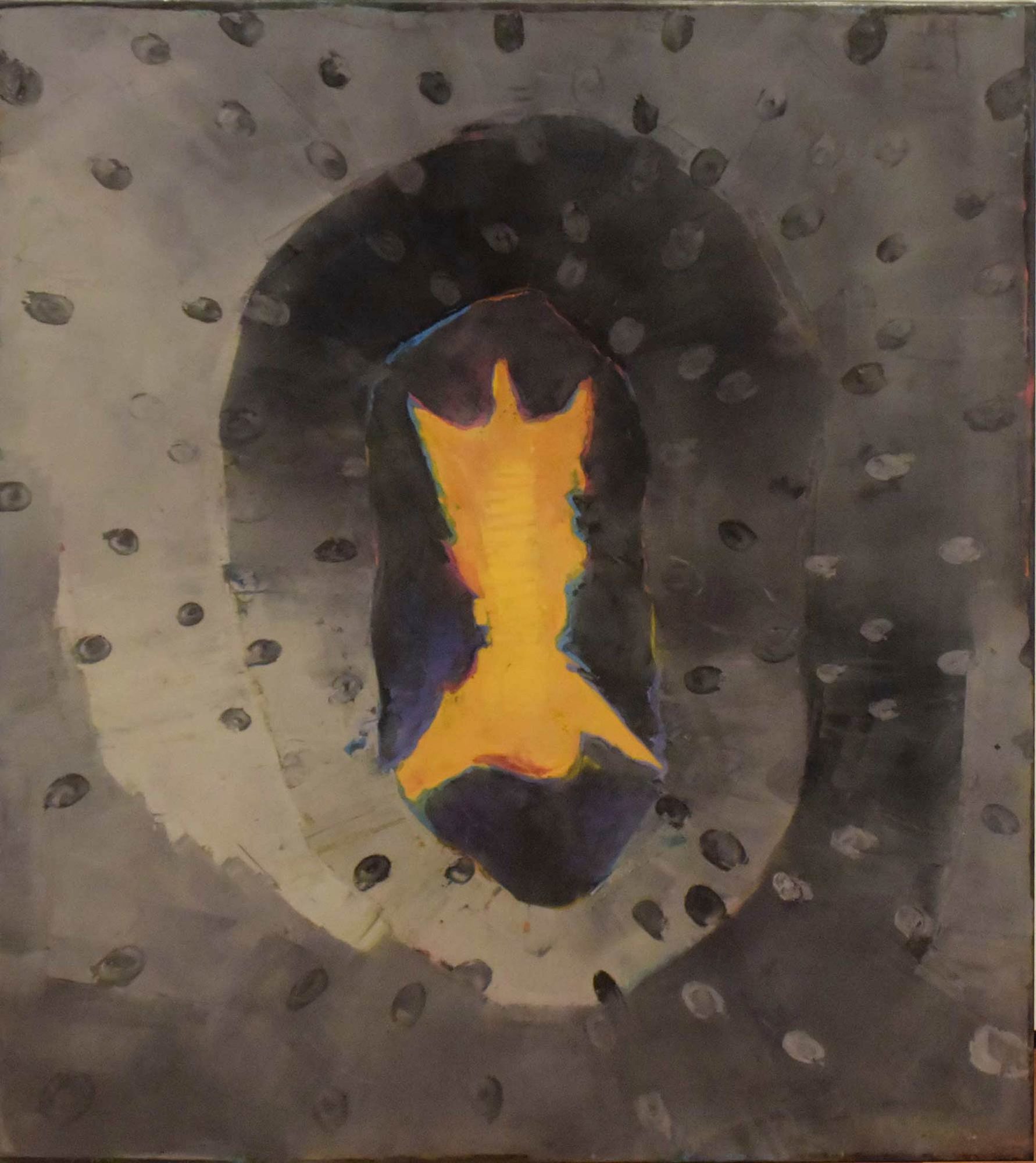 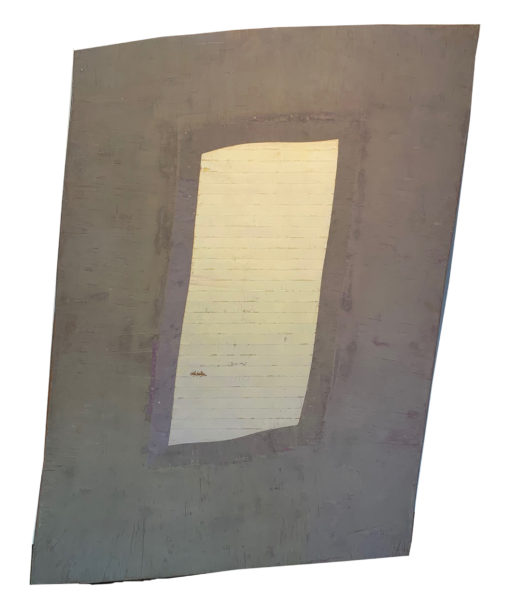 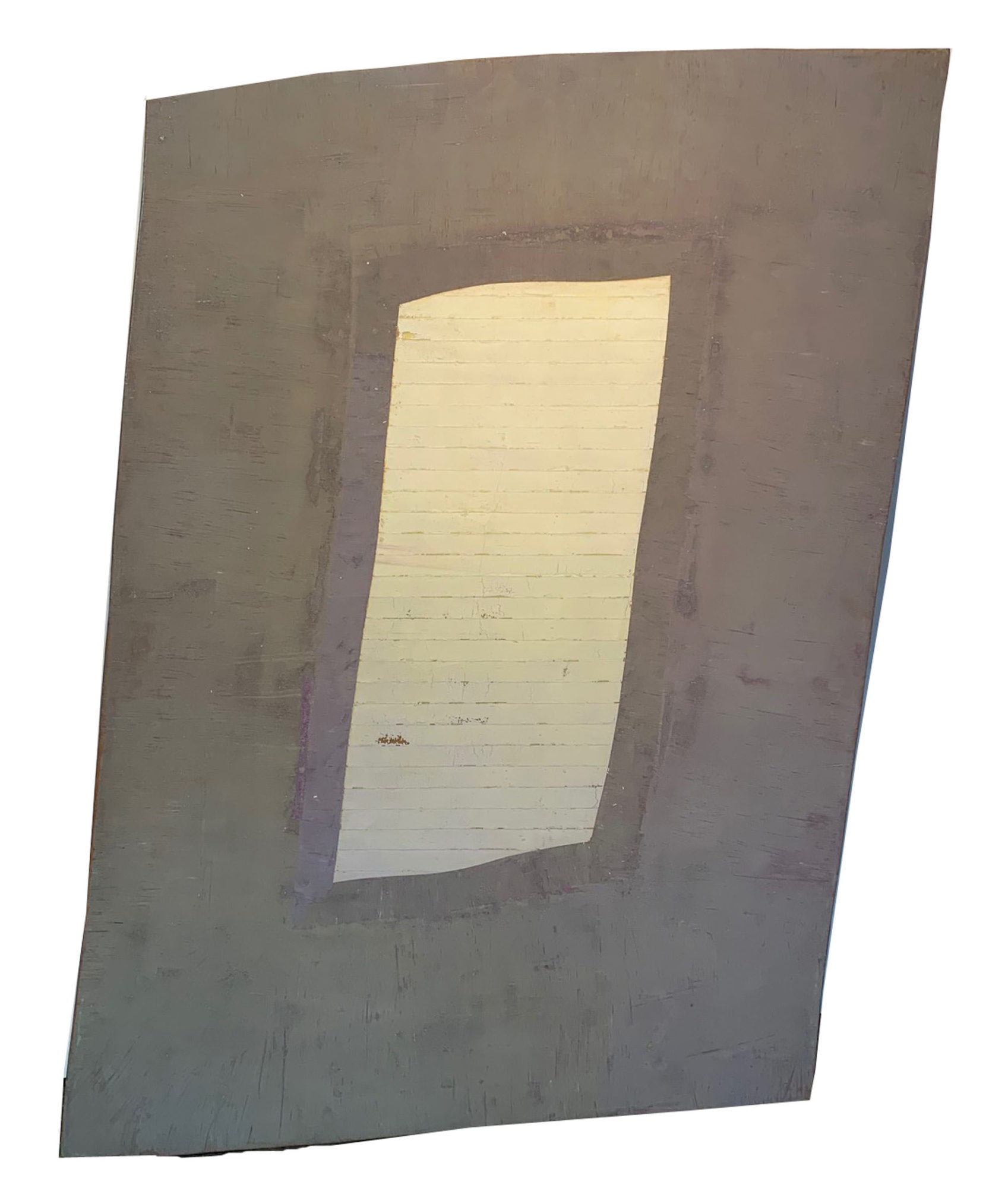