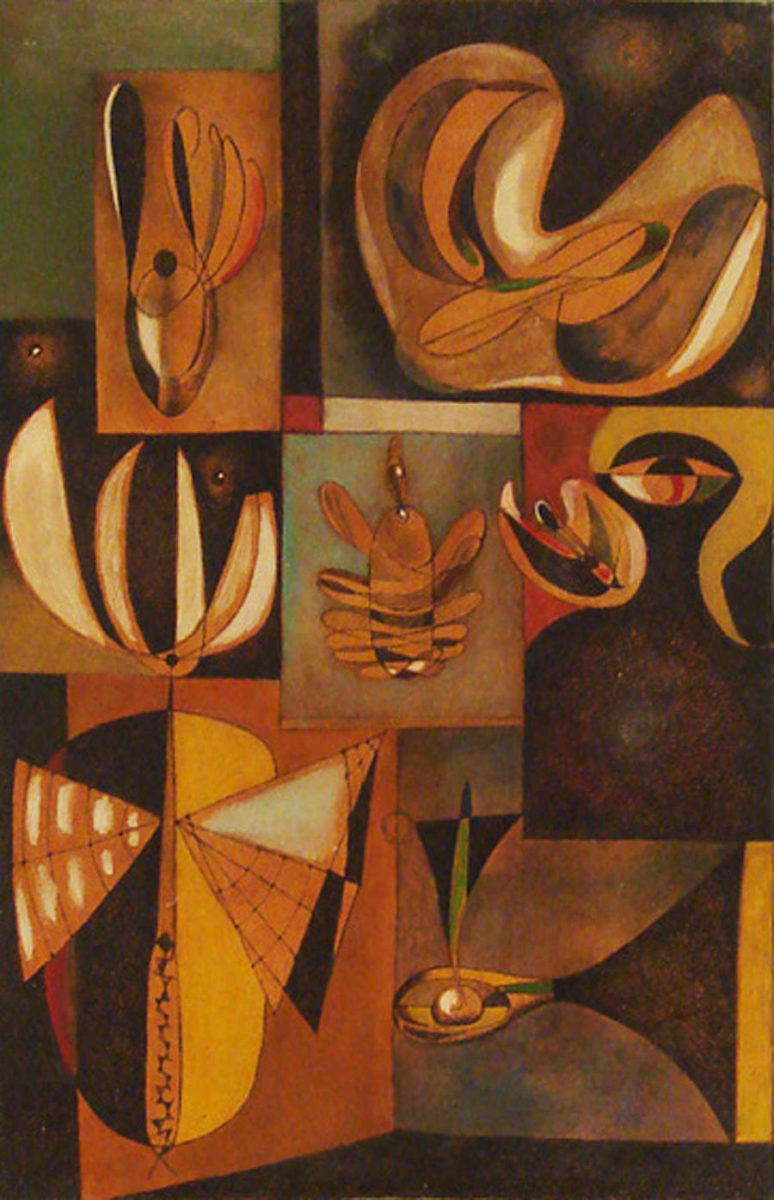 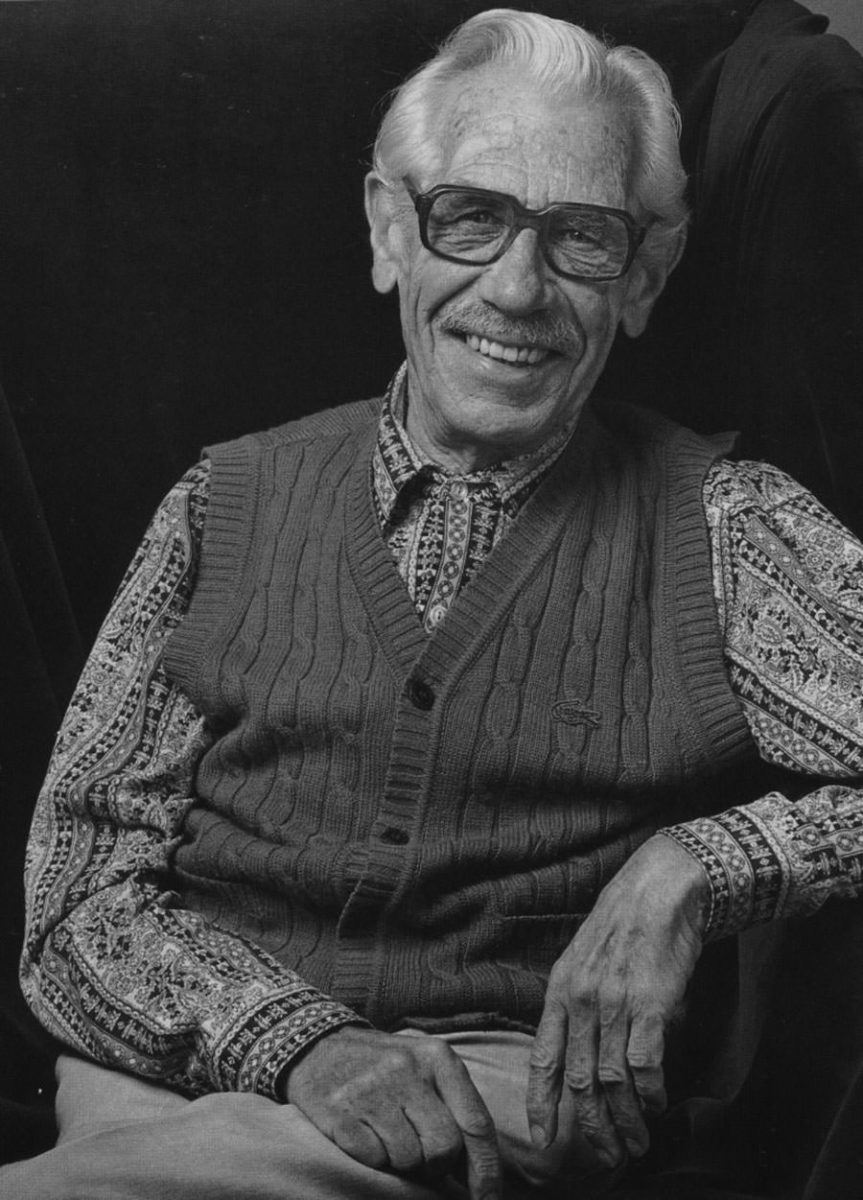 “I have always been visually drawn to the landscape- at first, during my childhood in the desert and mountain regions of Wyoming. Later, I came to know and experience the lush and gentle color of the Pacific Northwest, and the urban landscape of New York City, where I attended the Art Students League and was exposed to the great paintings of the past and present.

My own credo has been to be absorbed by my painting and life -to pursue them daily- to disregard what has gone before and not plan what might come tomorrow.” – Louis Bunce

Louis Bunce (1907-1983) born in Lander, Wyoming, Bunce moved to Portland with his parents when he was a child. He attended the Museum Art School (now the Pacific Northwest College of Art) for two years before shoving off to conquer New York. For roughly the next decade he immersed himself in the city, studying at the Art Students League and becoming friends with several artists who would make art history, including Jackson Pollock and David Smith.

As an artist, Louis Bunce was a chameleon, always open to new styles and techniques. Over the course of his career, he created a prolific and varied body of work, constantly experimenting with new ideas. Like that of many artists active during the mid-20th century, Bunce’s work evolved gradually from representational imagery to abstraction.

Bunce eventually returned to Portland, where he taught at the Museum Art School from 1946 to 1972. But he exhibited regularly at New York galleries through the 1950s and ’60s, and appeared in major shows at The Museum of Modern Art, Metropolitan Museum of Art and Whitney Museum of American Art.

His years in New York would help Bunce face what might have been his most formidable challenge: being a working artist in Oregon.