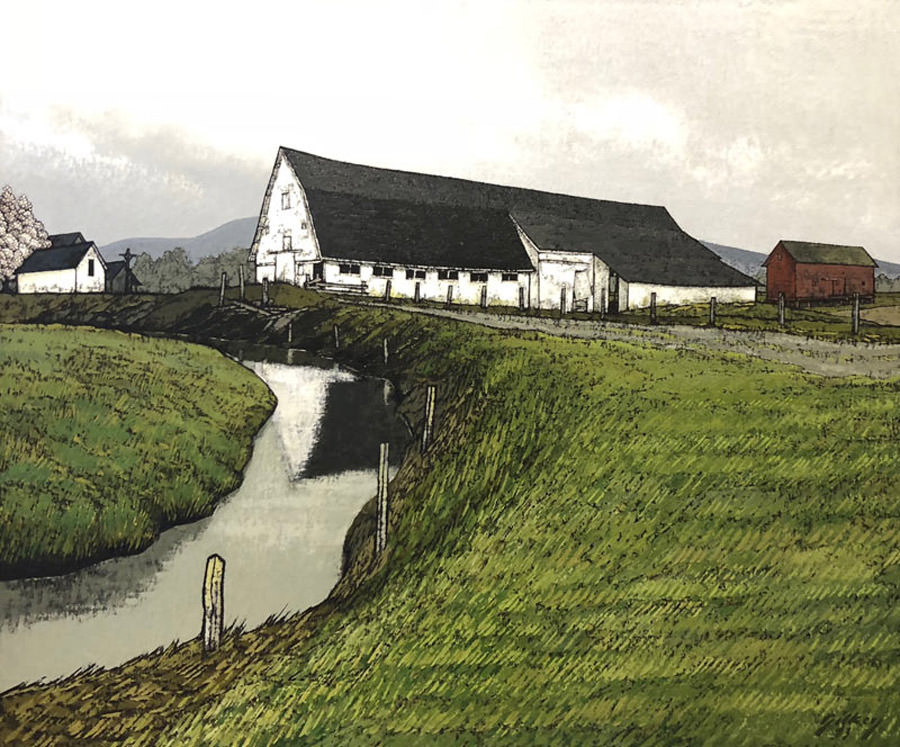 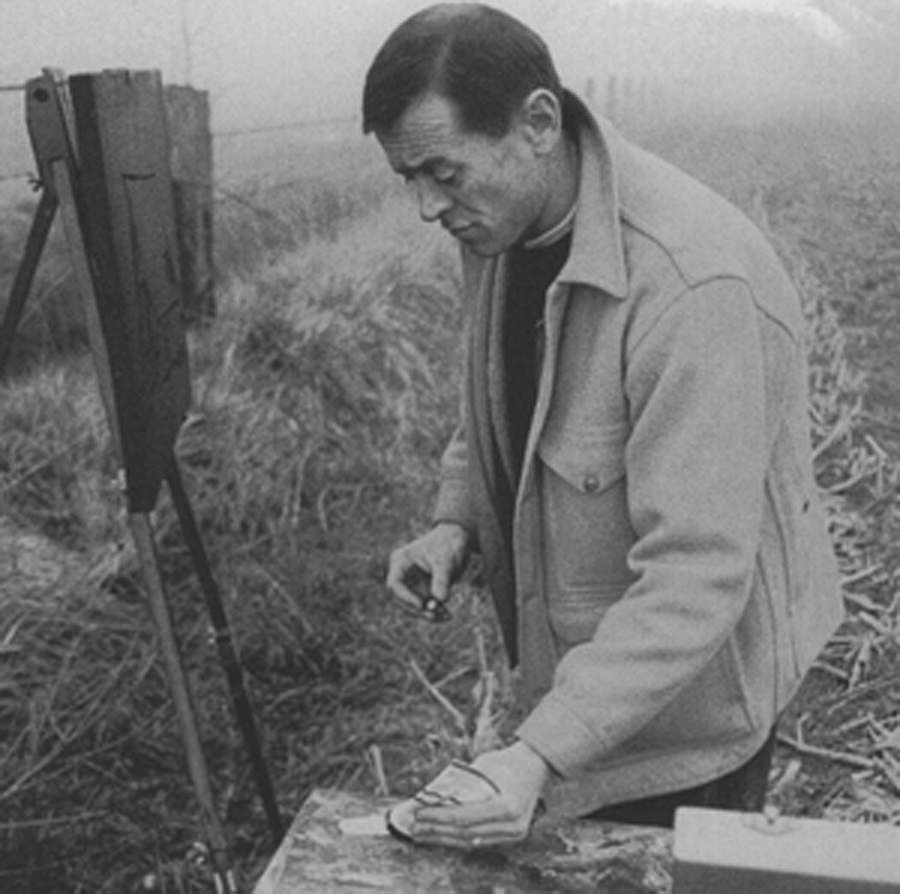 Richard Gilkey (1925-1997) was born in Bellingham, WA and his family held historic roots in the Skagit Valley. His paintings reflect the natural beauty and colors of the Pacific Northwest landscape.

Mark Tobey and Morris Graves were Richard Gilkey’s mentors. He developed a distinctive style in keeping with his intellectual curiosity. It sought scientific rather than philosophical, material versus metaphysical, answers to the basic workings of the universe.

In the years preceding his death in 1997, he returned to painting abstractions, using black and white to represent the ancient Chinese philosophy of yin and yang.