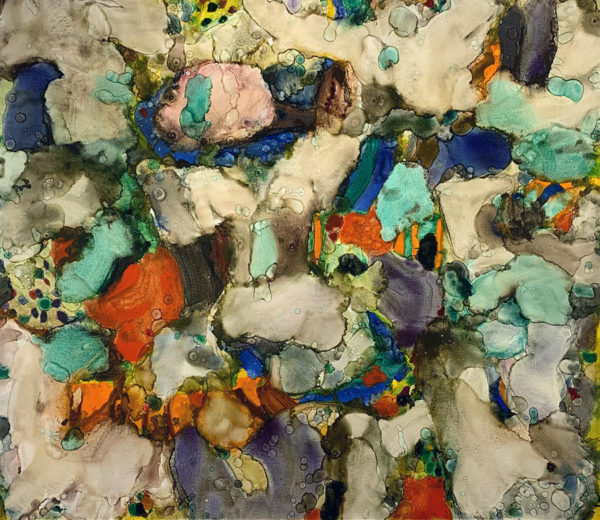 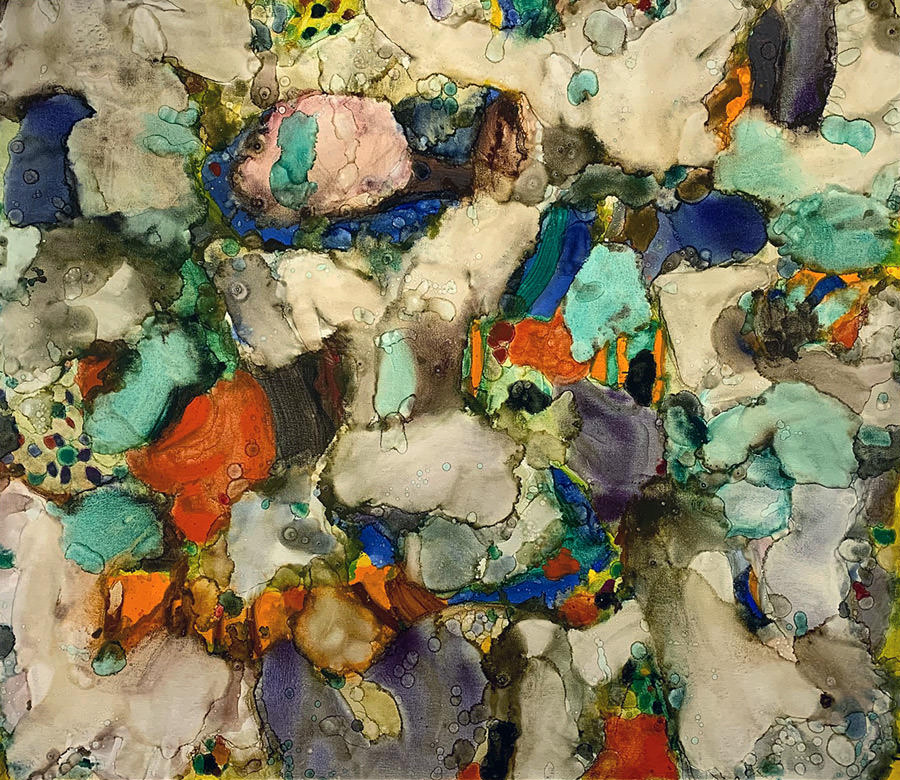 We welcome you to our special exhibition of extraordinary artworks from private collections by the prominent Northwest Painter, Alden Mason.  It’s been nearly 50 years since there has been an exhibition solely devoted to Alden Mason’s famed “Burpee Garden” series.

Dark weather months are upon us here in the Pacific Northwest, and as a surprise to our community of art devotees we have decided to reach to out to private collectors and corporations to loan us their exceedingly beautiful and colorful paintings by Alden Mason.

In the 1970’s, Alden Mason gained national attention for his “Burpee Garden” series, large-scale canvases originating from several watercolors the artist had completed earlier.   This series was named after seed packets sold by the Pennsylvania seed company, Burpee.  Mason created images that are colorful abstractions suggestive of amorphous and visually intoxicating landscapes.

Alden Mason was a prolific, vibrant and masterful painter known for several virtuosic conceptual mannerisms and styles.  Alden was known for his highly praised “Burpee Garden” series and the inventive squeeze bottle paintings that were to become his signature method of working after health concerns prevented the continuation of the Burpee paintings.

His work has been shown widely across the U.S. with successful and acclaimed shows in Los Angeles, San Francisco and New York.  Alden exhibited in numerous venues featuring northwest artists and had over 30 solo shows in Seattle, Portland and Vancouver BC. He is included in many important museums and private collections and has been the recipient of several prestigious public commissions.