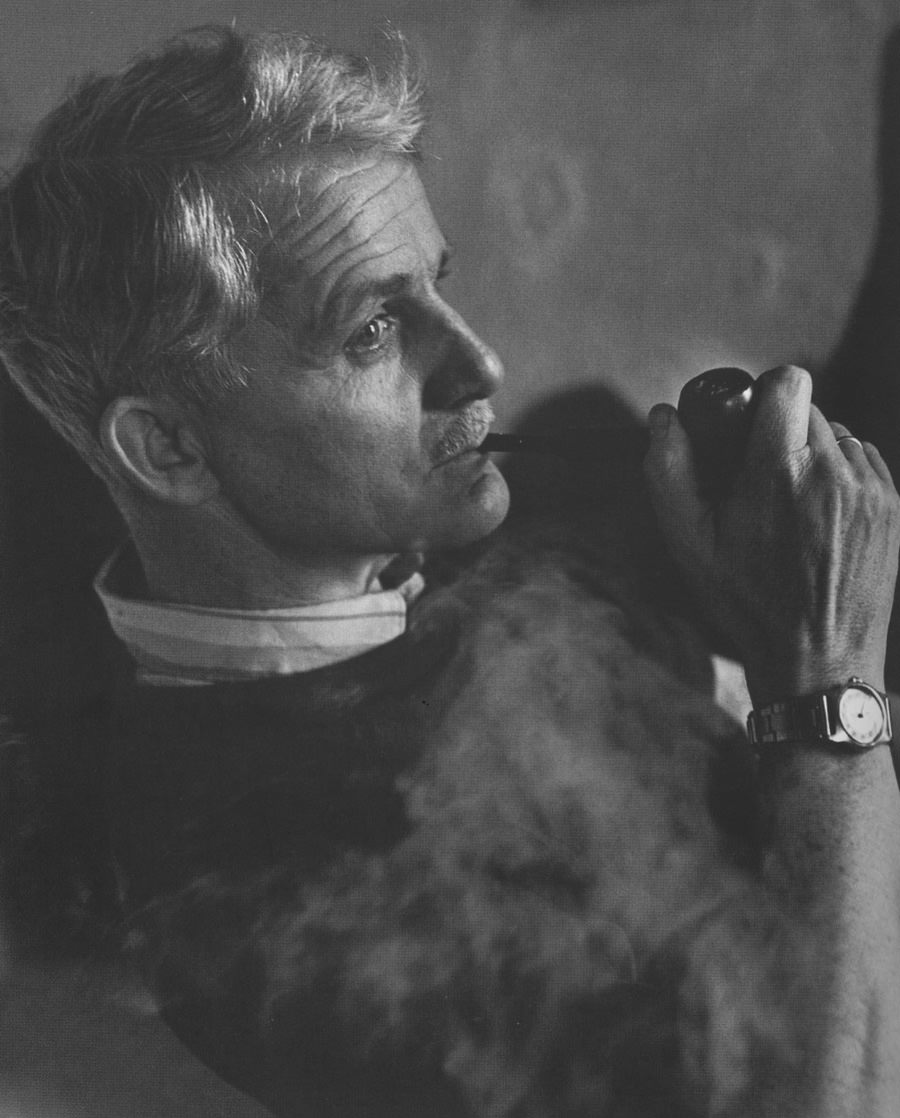 William Cumming’s (1917-2010) works walk the boundary between realism and abstraction. Though he was a figurative painter, his interest was not in photographic detail but rather in recording a moment in time. He was known particularly for his talent at capturing movement: the physical gesture of bodies in motion and the animated spaces between them. He elided or omitted details and often obscured the faces of his figures in some way. The subjects of Cumming’s works often reflect his daily life.

See A Long-lost Mural by a Northwest Master Painter 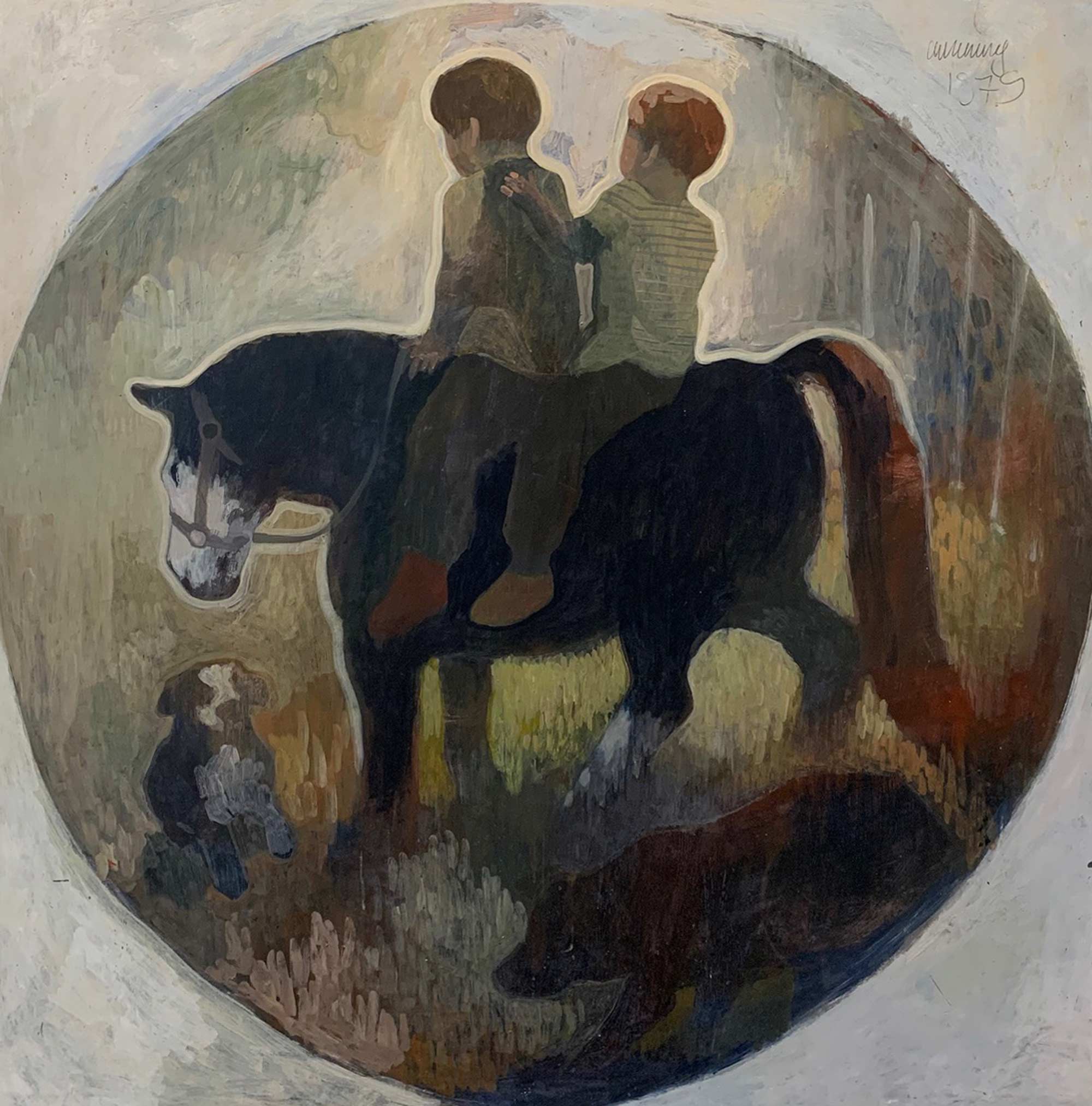 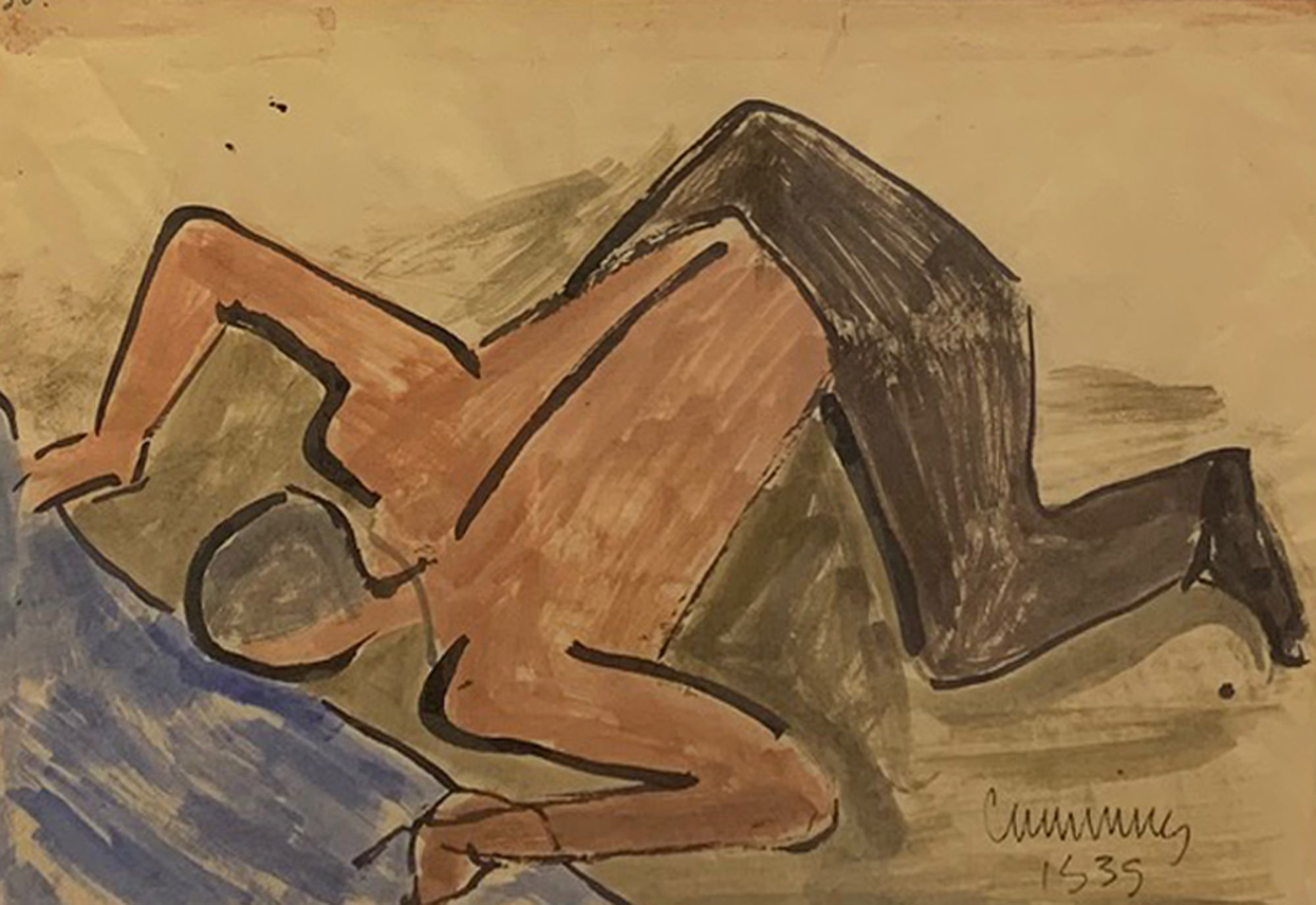 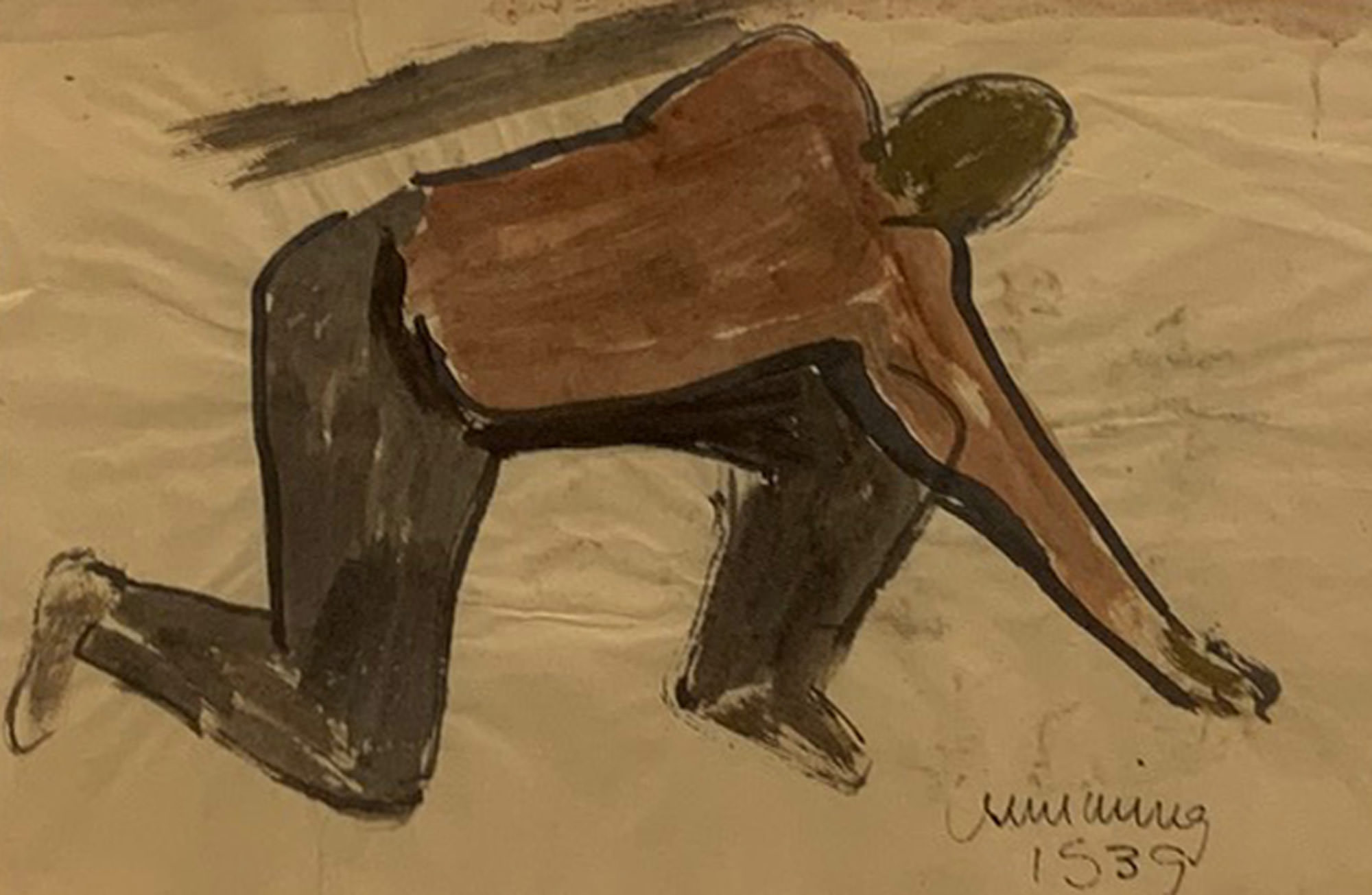 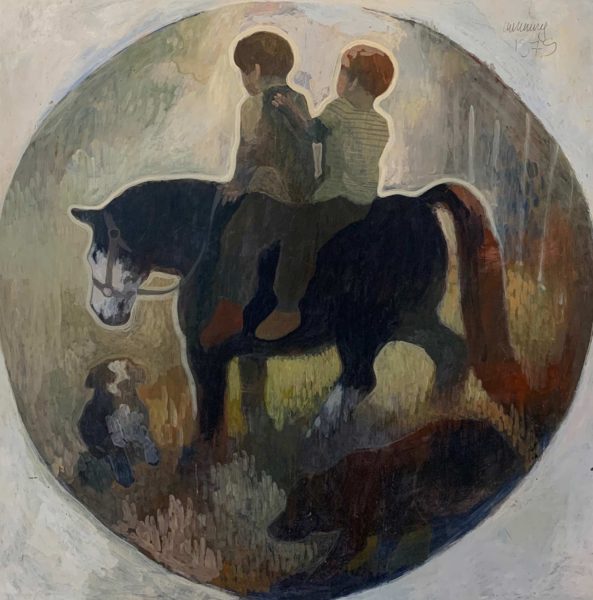 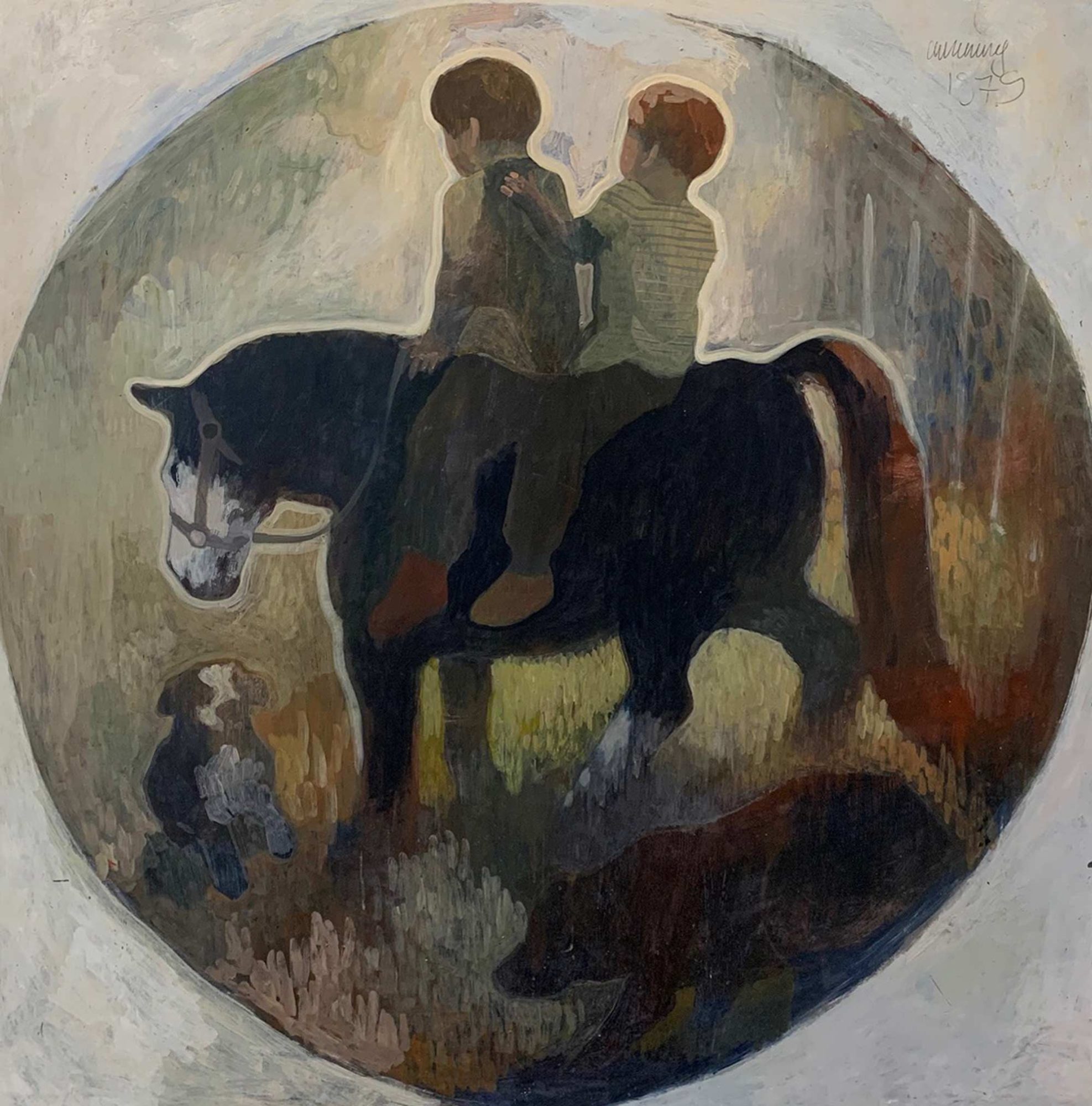 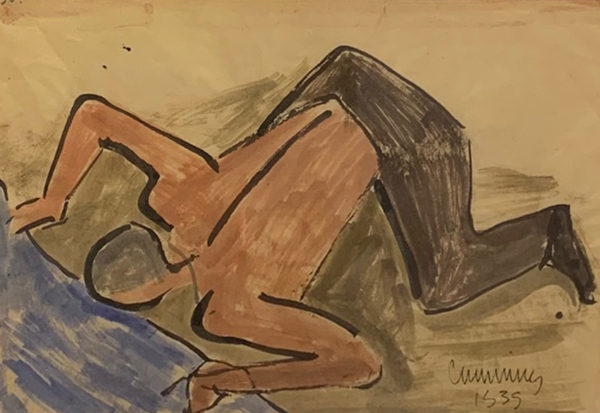 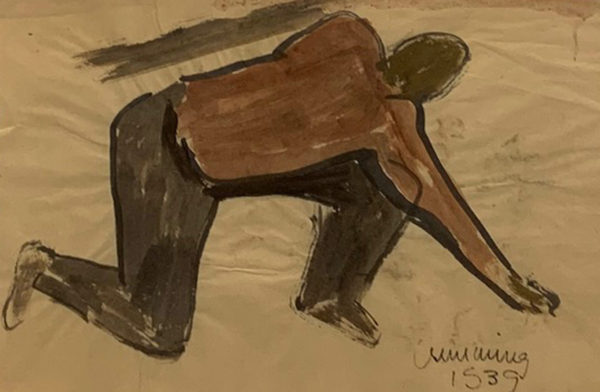