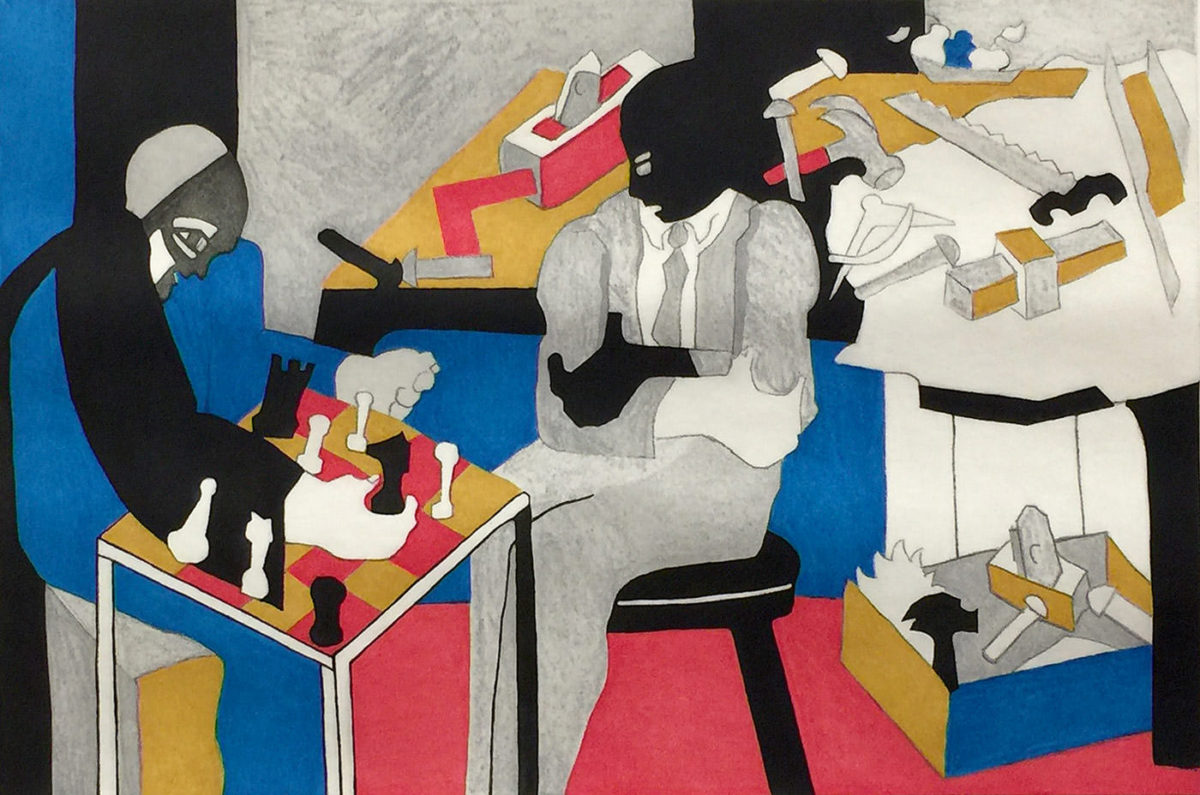 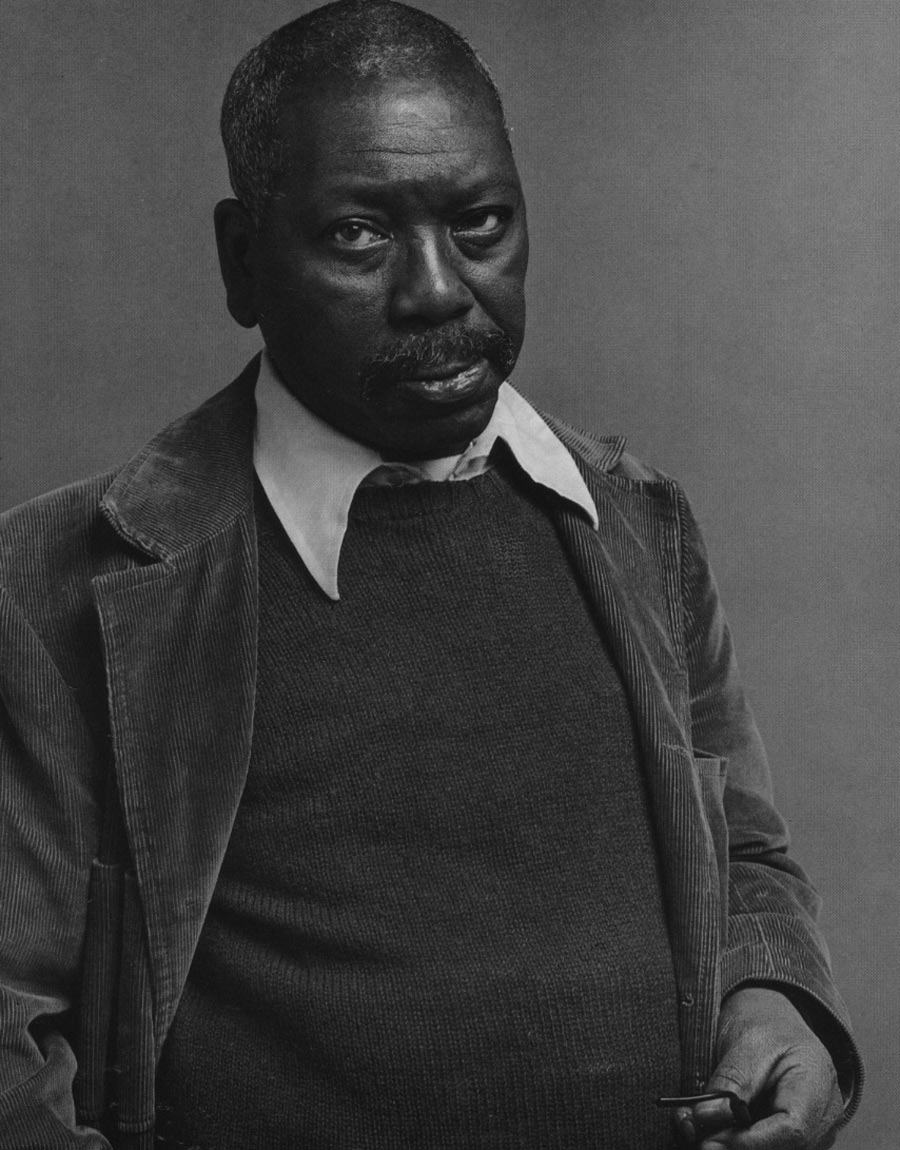 “If at times my works do not express the conventionally beautiful, there is always an effort to express the universal beauty of man’s continuous struggle to lift his social position and add dimension to his spiritual being.” – Jacob Lawrence

Jacob Lawrence (1917-2000) was one of the greatest figurative painters of the 20th Century. Desperately poor, Lawrence never finished high school, because he had to drop out to help support his mother, a domestic worker. Yet in his lifetime he earned more than 20 honorary doctoral degrees from some of the nation’s most prestigious universities.

He was born in Massachusetts but moved to Harlem at the age of 13 and developed his craft early on as an artist in the Works Progress Administration. In 1941, at the age of 24, he became famous with his “Migration of the Negro” series, a group of 60 tempera-on-board paintings depicting the movement of African Americans from the South to the North.

Jacob Lawrence was an impassioned observer and storyteller whose art documented both the African American experience as well as the larger human struggle for freedom and social justice. He was raised in Harlem, and his works from the 1930s and 1940s capture the ever-changing street life in gouache, watercolor, and tempera.

In 1971 he moved to Seattle to join the faculty of the University of Washington, where he worked until retiring from teaching in 1983.  The Whitney Museum of American Art produced a retrospective in 1974, and the Seattle Art Museum did so in 1986. Both exhibits toured and broke attendance records all over the country. 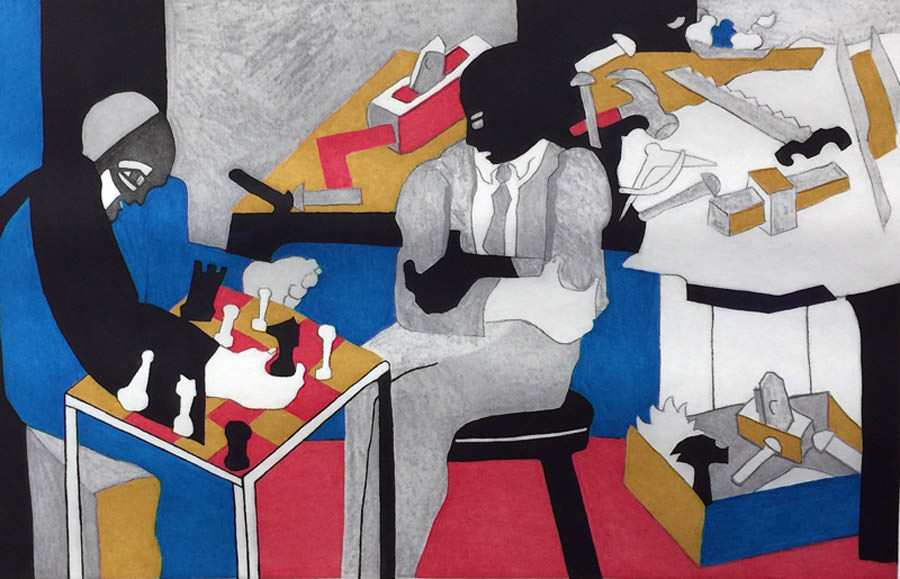 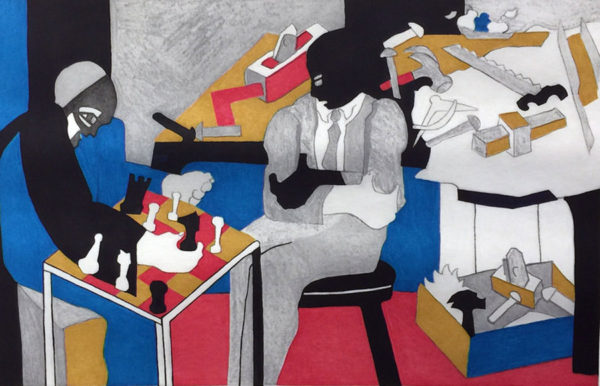