My paintings explore the paradoxical relationship between human culture and the natural world. How do we deal with our strange duality as animal beings that are part of nature and rational beings that have separated from it? What does the concept of the “natural” world signify? What is our place in the natural world at this point in time? How do wild creatures exist in the ever-constricting world remaining to them in the wake of our haunting success?

We have touched and tended and tamed our world to such an extent that at times it seems that we have wrested the wild out of the wilderness. I believe we have done this as a species based on the mistaken notion that our survival depended on it. It is becoming ever clearer that the impulse that led us to tame, degrade and separate is resulting in increasingly precarious habitat for all living creatures – humans included. As the fragility of nature becomes more apparent, so does its value to us. My paintings explore nature not as an expendable resource but as a past home, once left and forgotten, now longed for and dreamlike. 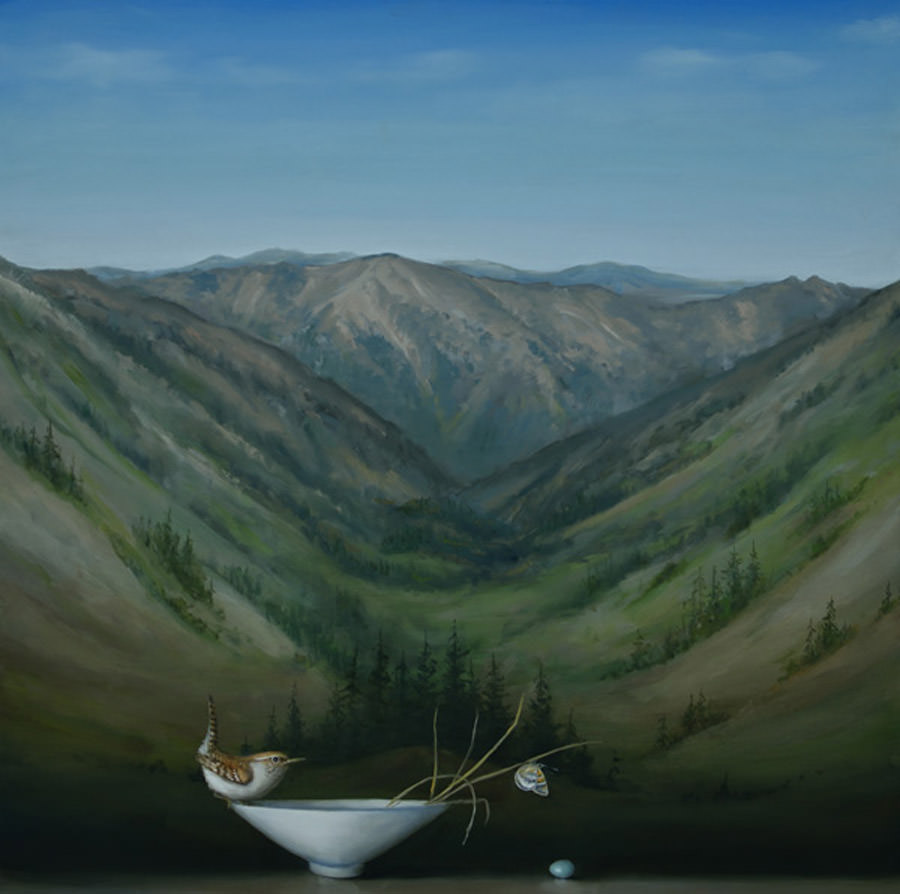 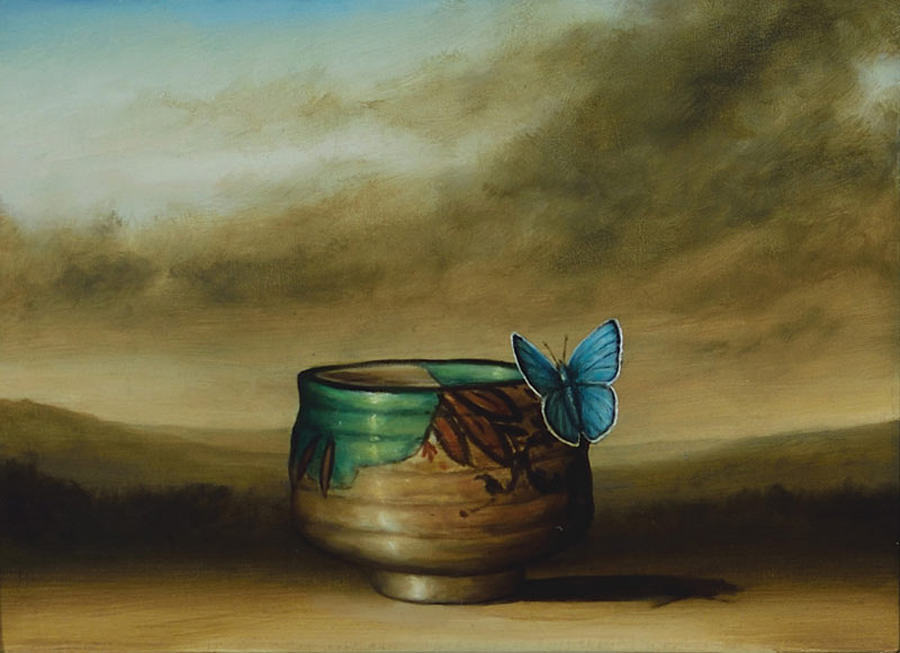 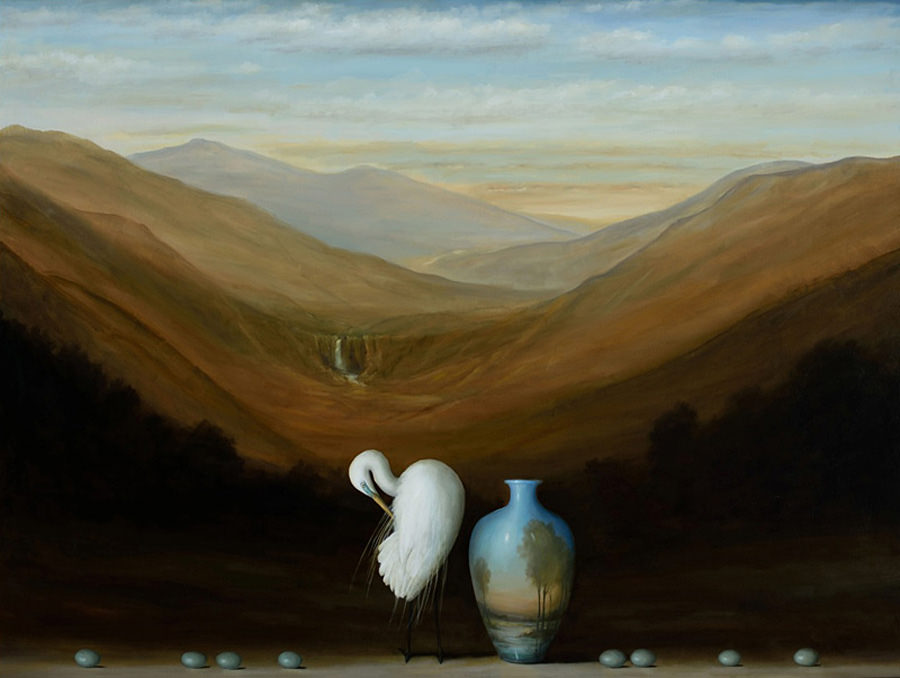 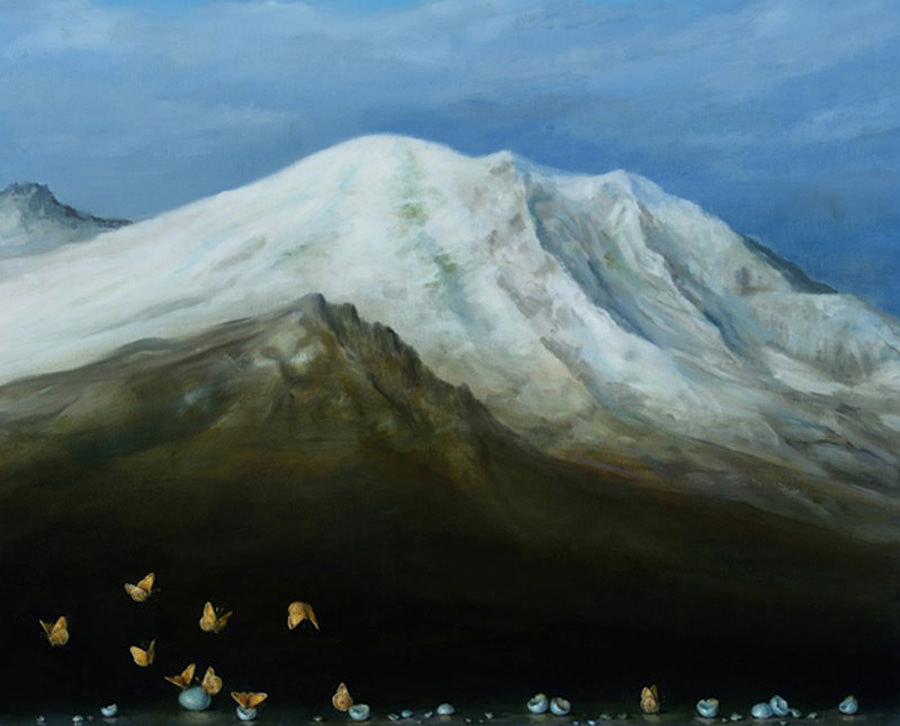 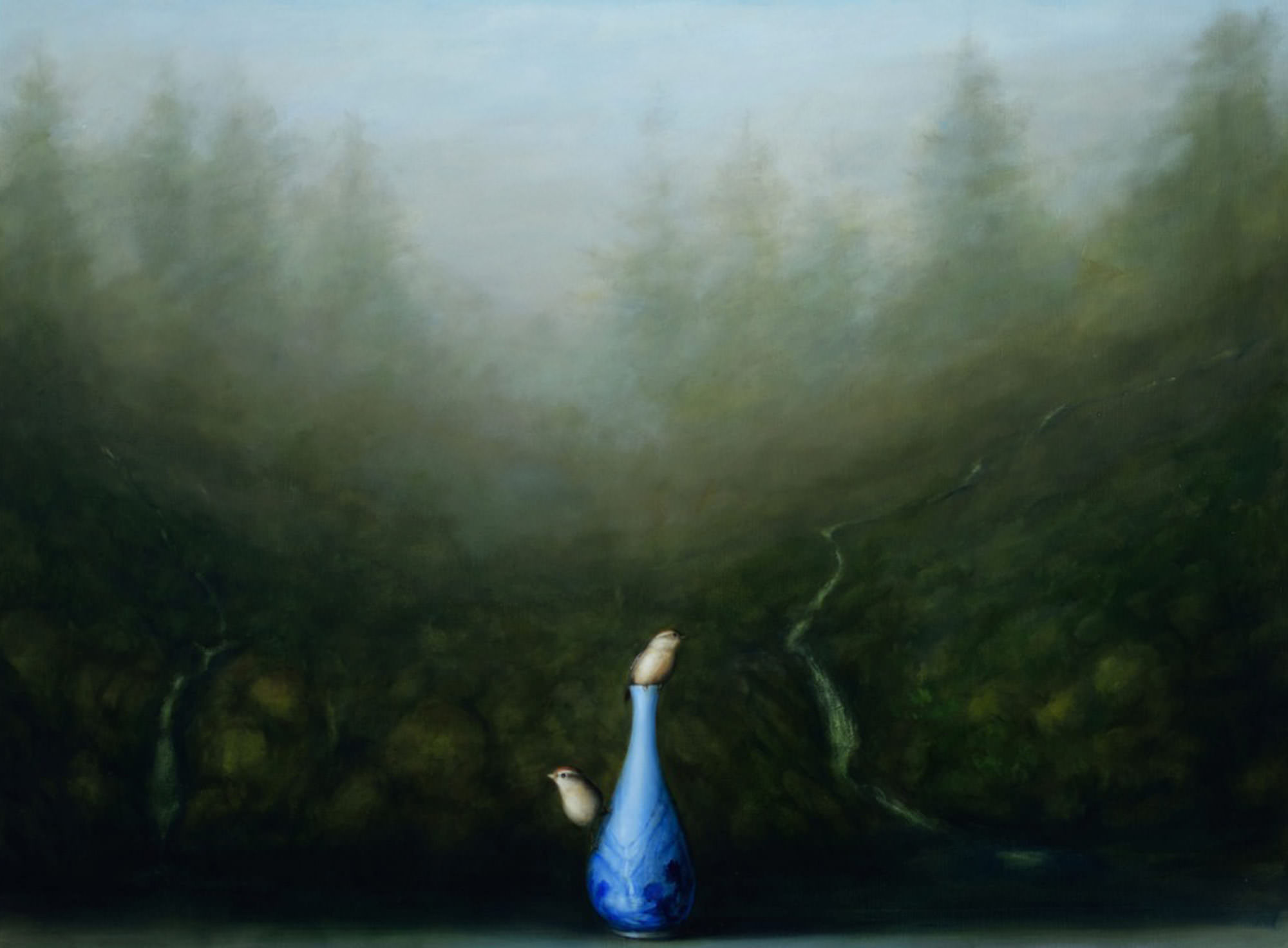 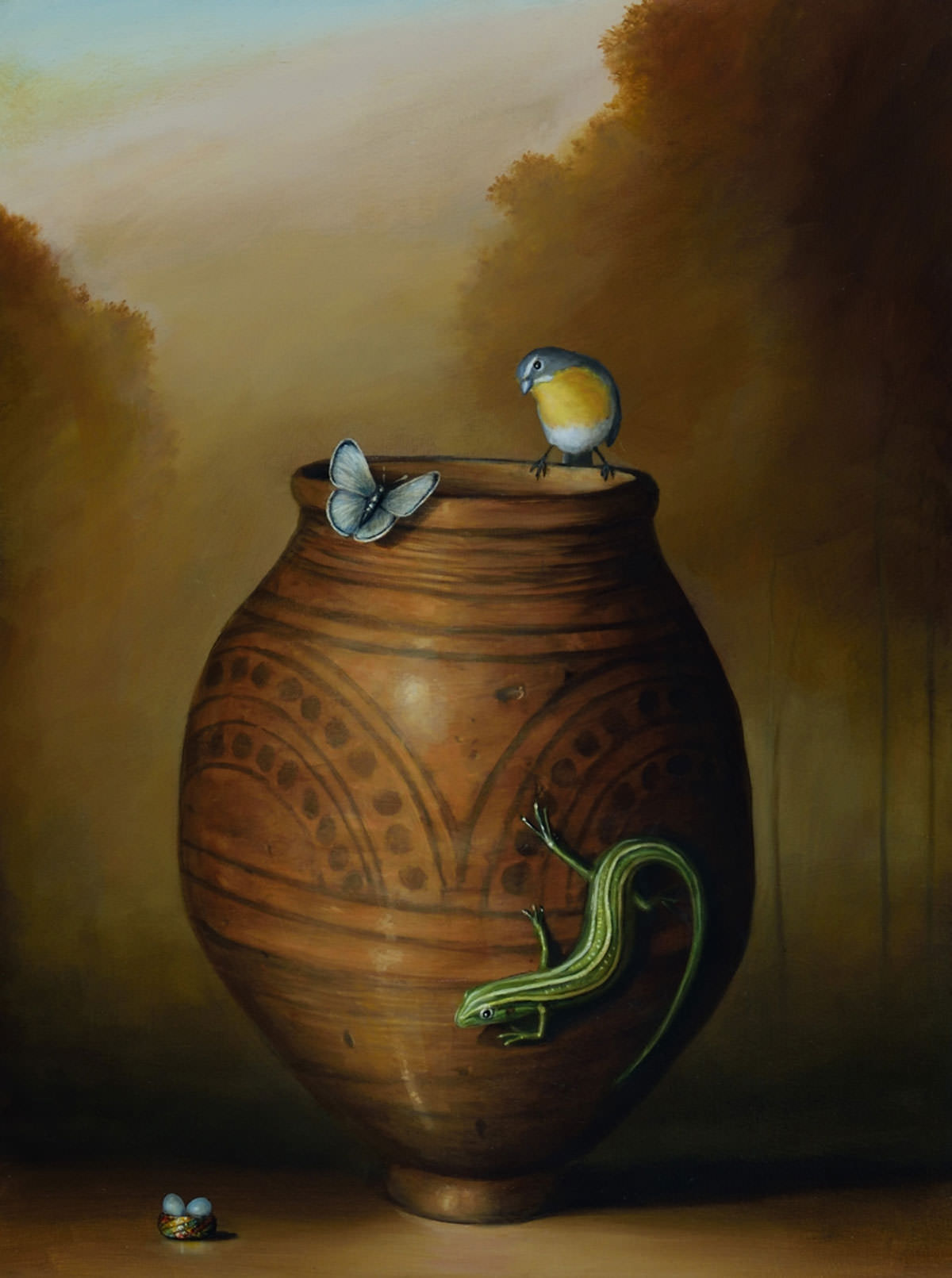 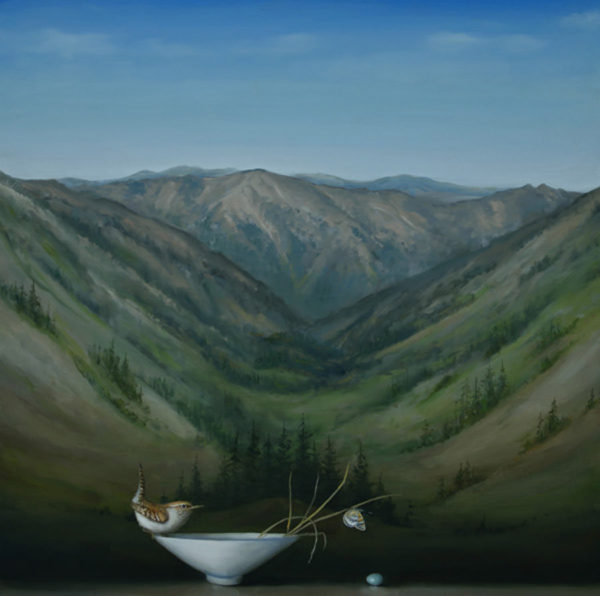 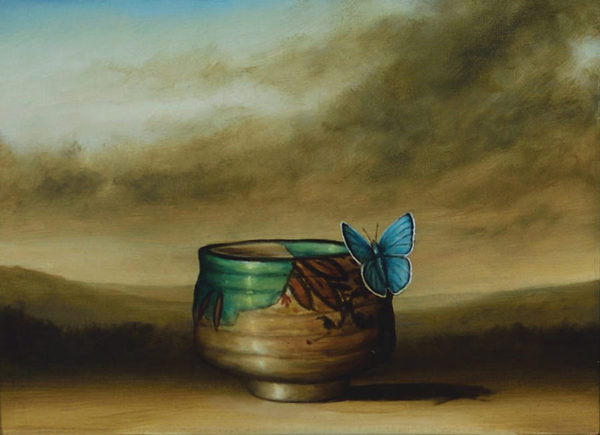 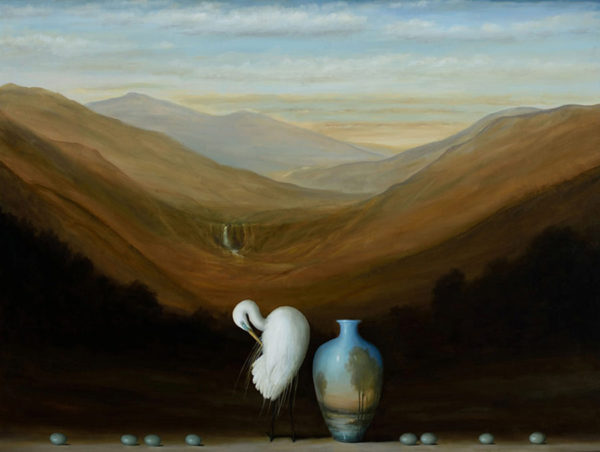 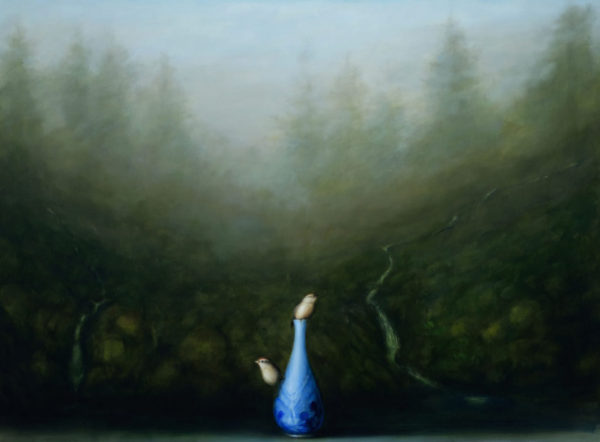 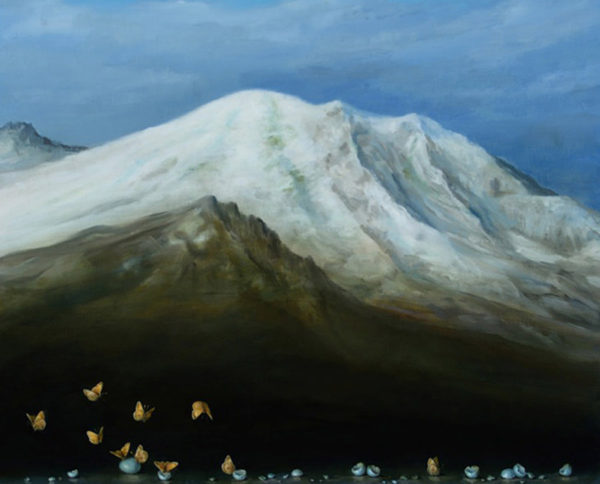 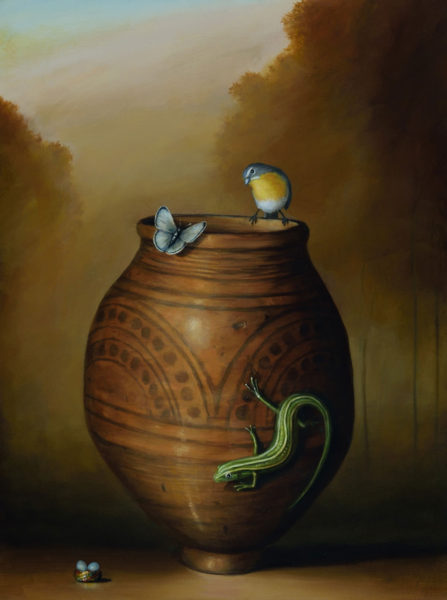