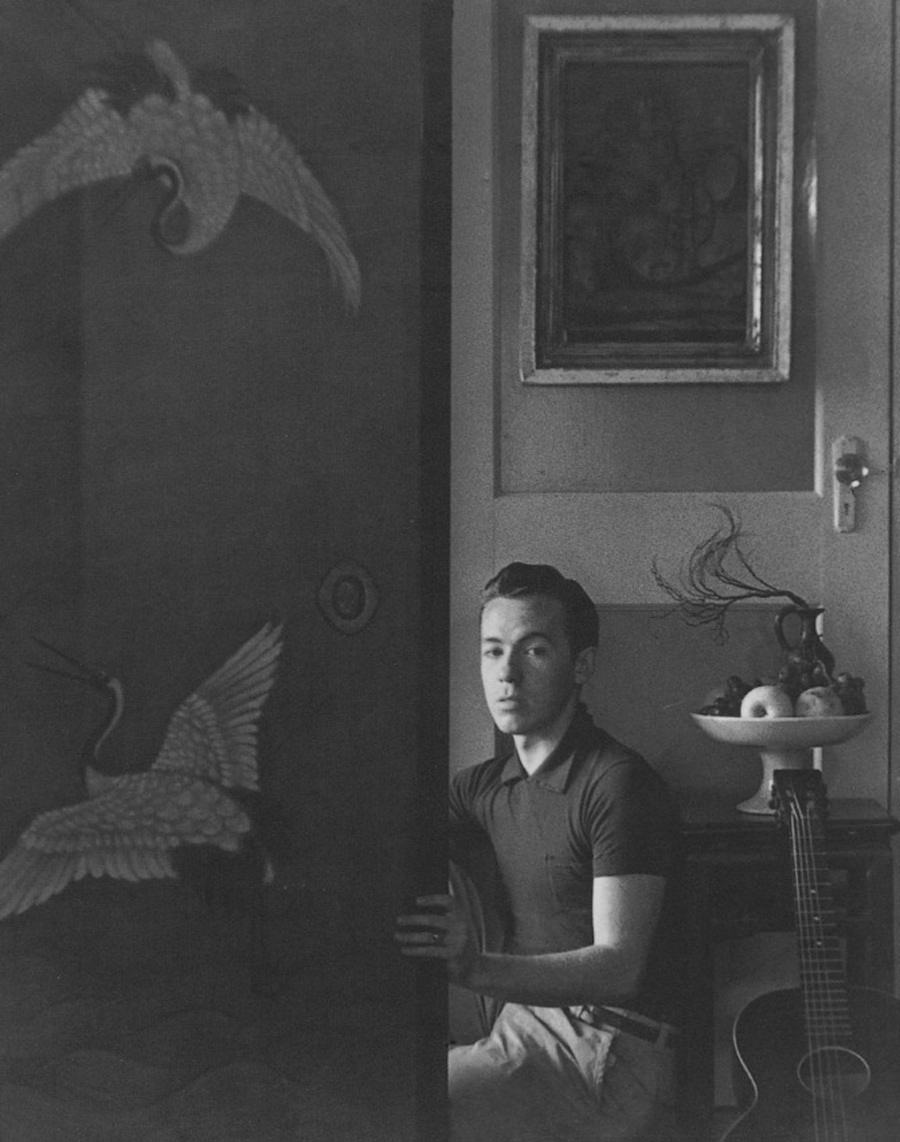 The painter Leo Kenney (1925-2001), born in Spokane, came with his family to Seattle in the 1930s. Seattle Art Museum director Dr. Richard Fuller gave him a solo show at the museum in 1949, when he was just 24, and he remains one of the youngest artists ever to have received this recognition.

While most other Northwest artists were relatively mature before their work was recognized, Leo Kenney was a prodigy. He was 19 when he had his first solo exhibition, 20 when Dr. Richard Fuller, founder of the Seattle Art Museum (SAM), bought his painting, an egg tempera on board, titled, “The Inception of Magic” for the museum’s collection. He never needed to go in search of a New York gallery. When Morris Graves’s New York art dealer, Marian Willard, saw paintings by Kenney in Graves’s collection, she invited Kenney to show with her.

The talent was innate and intuitive, since Kenney, like many of his artist contemporaries, was largely self-taught. His work developed rapidly because of focused, around-the-clock practice of his art in his late teen years.

Over the course of his career, his style evolved from Surrealistic figures to circles that radiated transparent color in a feathery finish, to jewel-toned geometrics floated in an effervescent ocean of light that Kenney called “living geometry.” Seeing his paintings, it is easy to believe his assertion that “I’ve never seen the real world as others see it.”, he experimented with mescaline in 1962, and his artwork changed to represent the art for which he is best known: psychedelic circle paintings that he considered representations of nature.