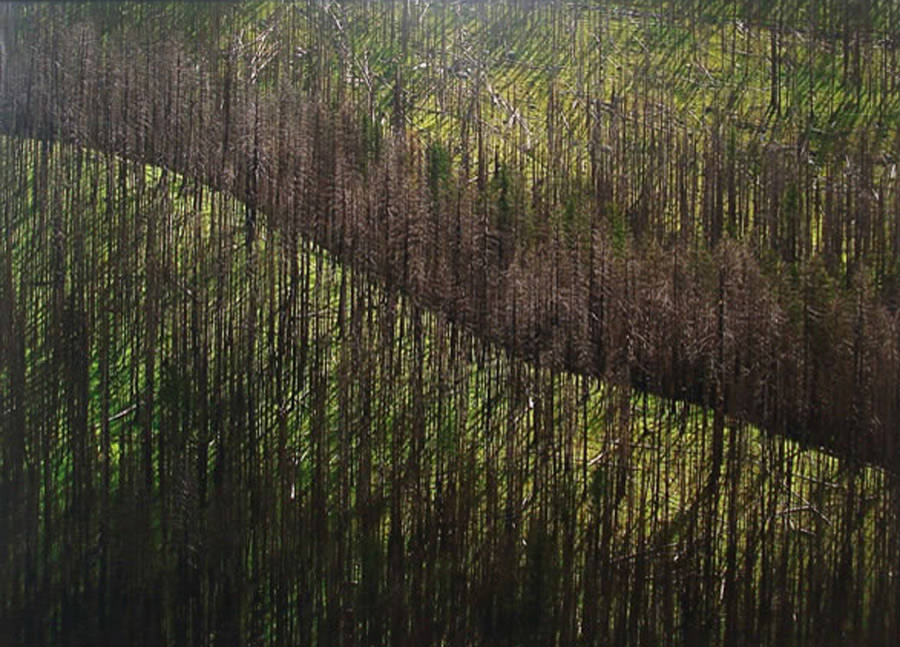 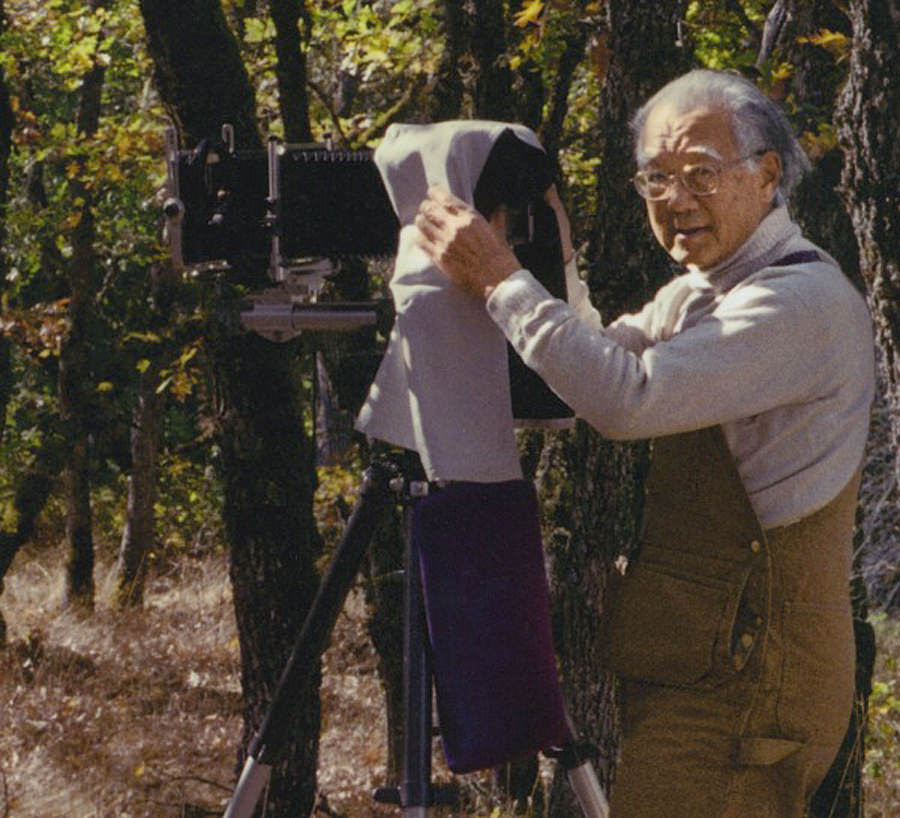 Born in Korea, Johsel Namkung (1919-2013) emigrated to the United States in 1947. Although he was a trained musician, he turned to photography in 1956 and enrolled in a workshop in California with Ansel Adams. Back in the Northwest, he had exhibitions at the Henry Gallery and the Seattle Art Museum and he became a close friend of Horiuchi and Tsutakawa as well as Tobey, Callahan and Anderson.

“My photography is very strongly based on music. I think photography is the reflection of things which already exist in their own right, but they need an artist so that they may be fully seen and understood by man.

These worldly things may be in physical form, as the setting moon, or in the form of sound, as ocean breakers pounding on the shore and rain tinkling down on the gravel.

In my work I would like to impart that impression of sound, music, emotion or philosophy, whatever you will, of that moment when you are on the top of the mountain standing all by yourself with your camera, that moment’s loneliness and exultation.

I would like to impart not just visual sensations but the third dimension of the visual world.” – Johsel Namkung 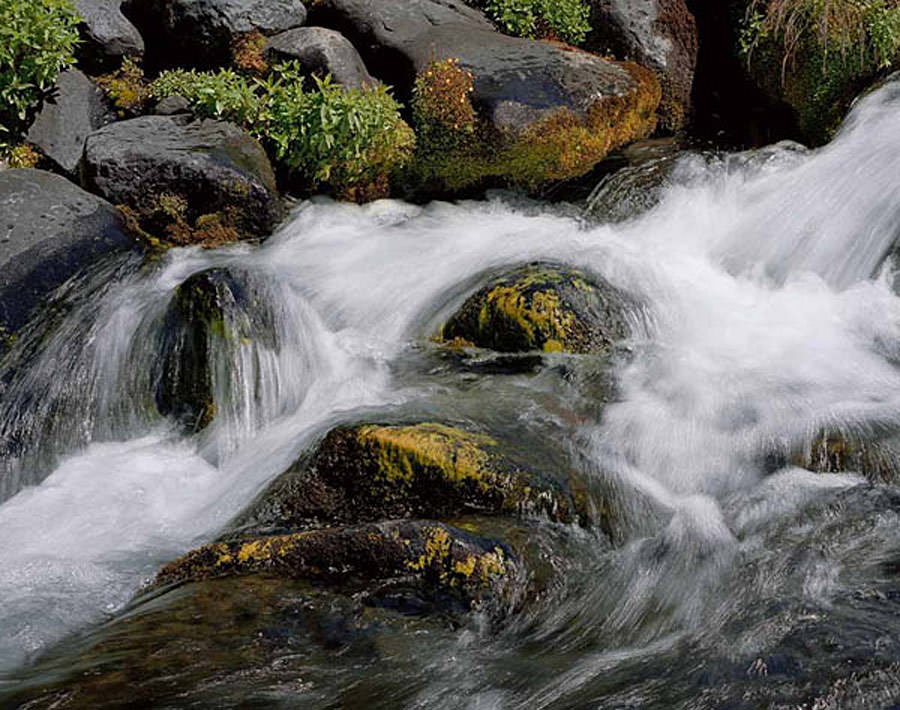 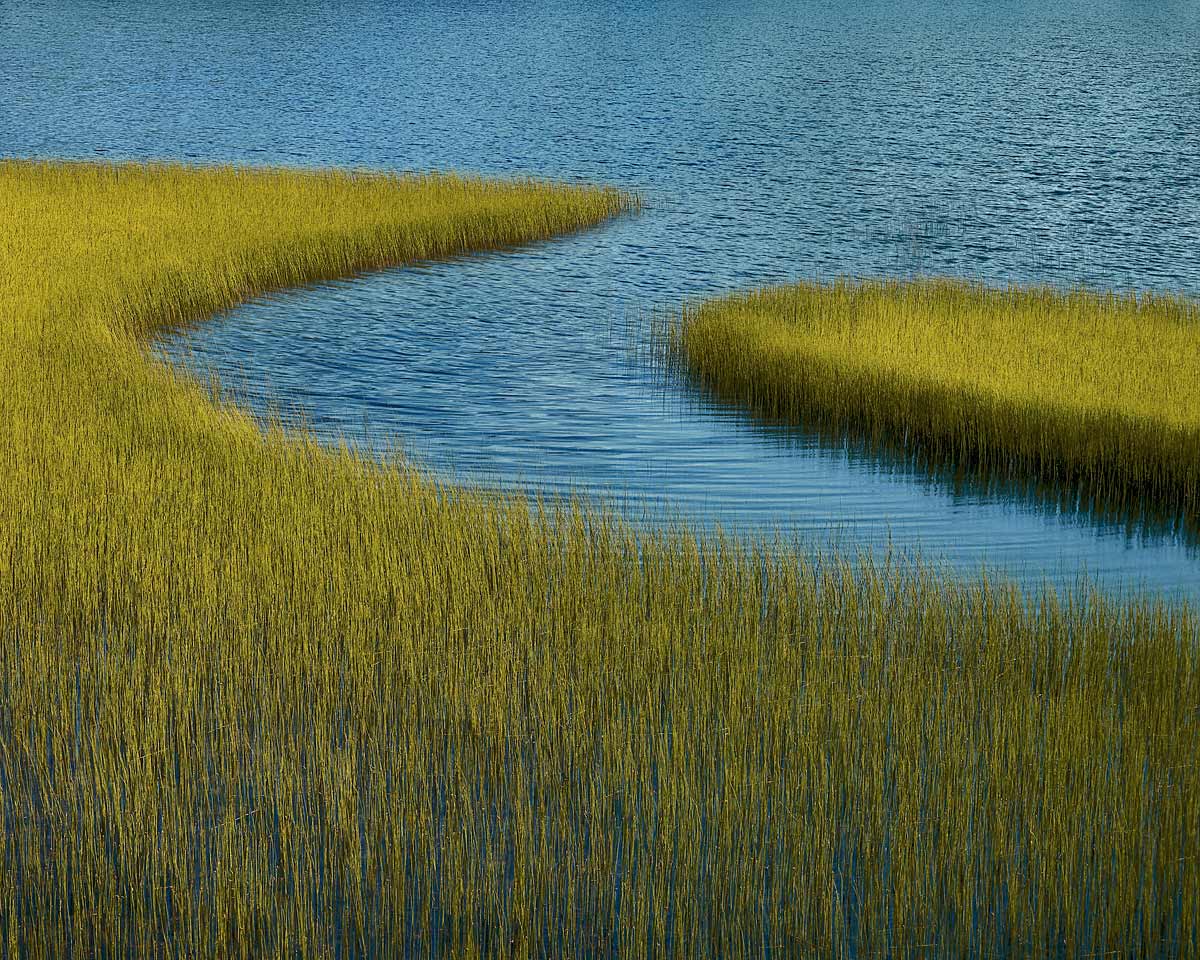 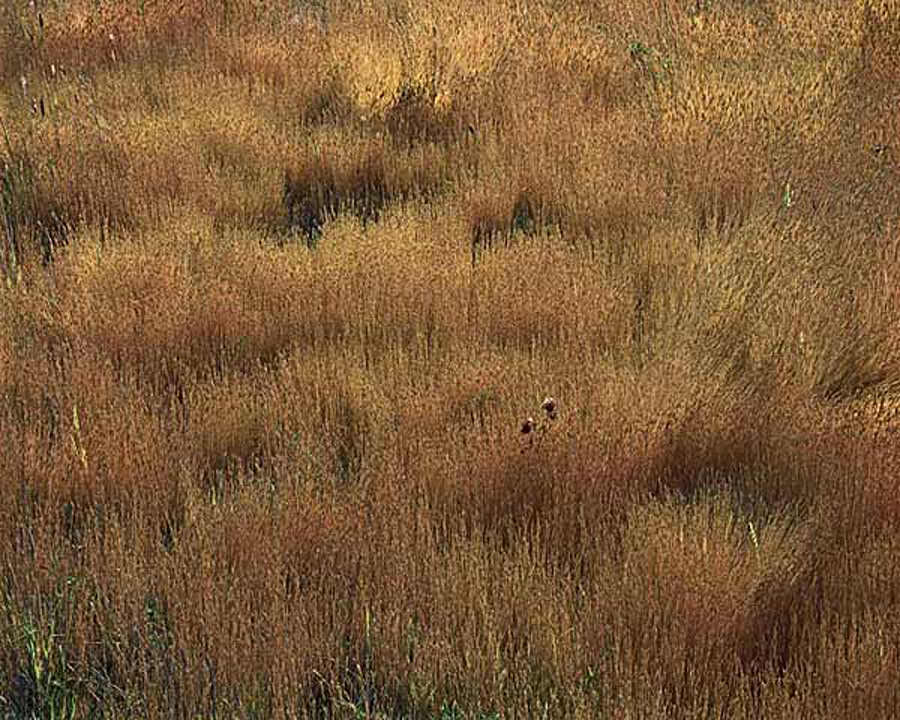 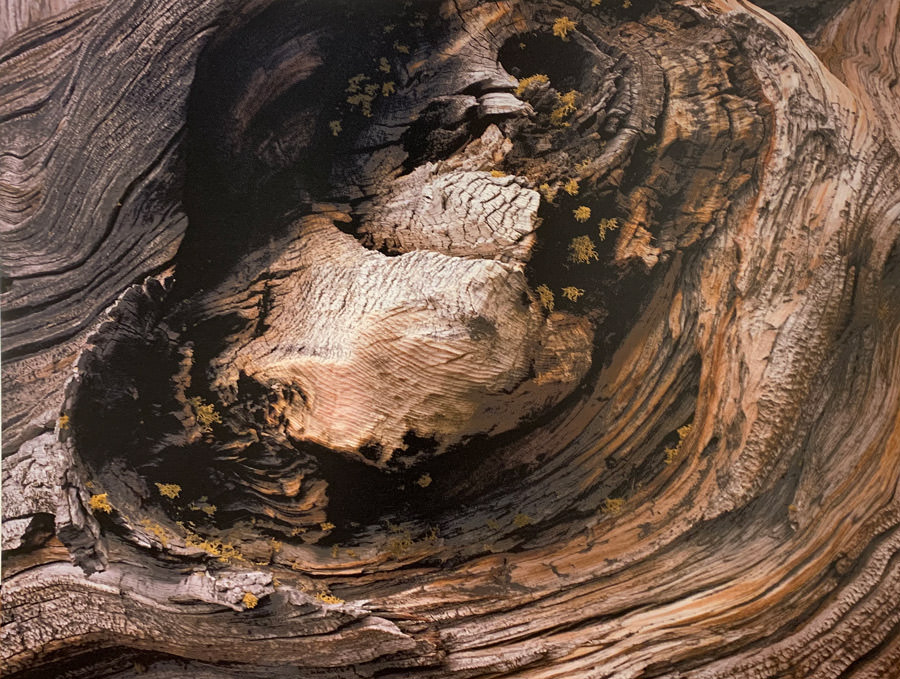 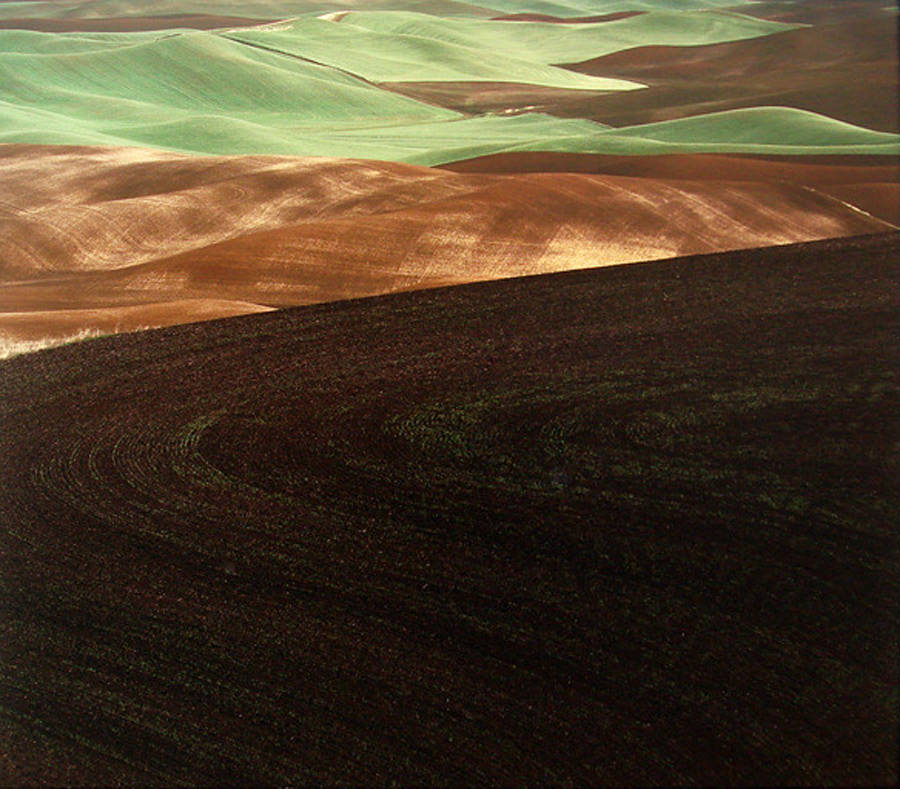 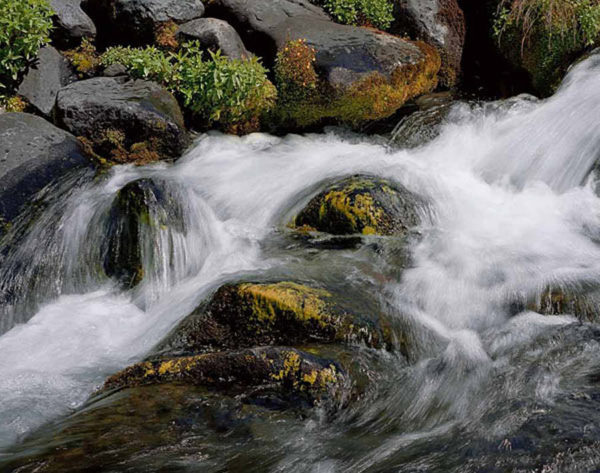 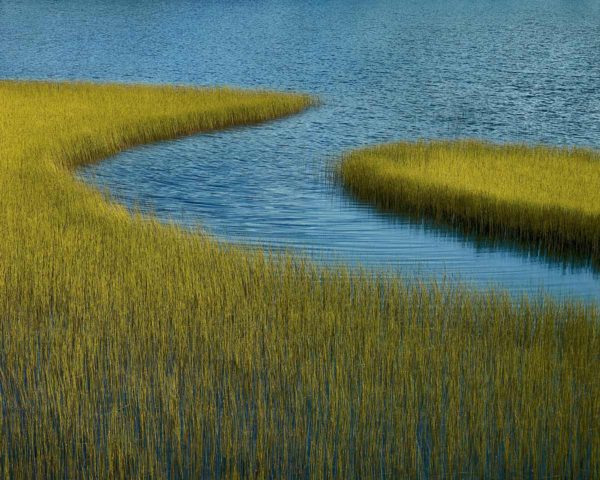 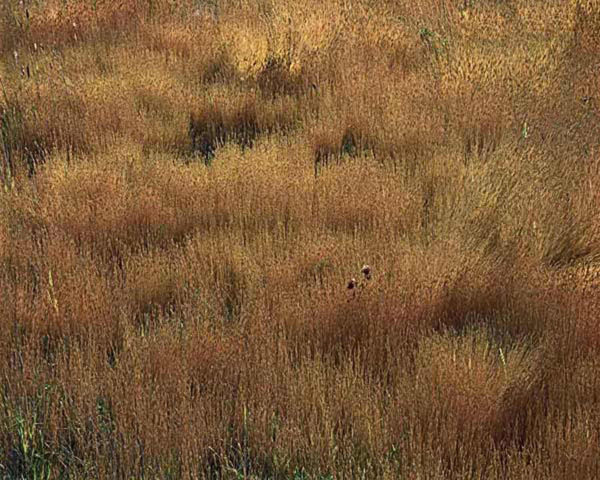 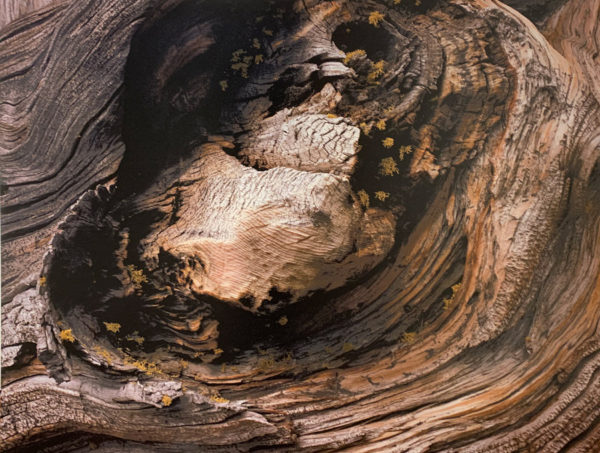 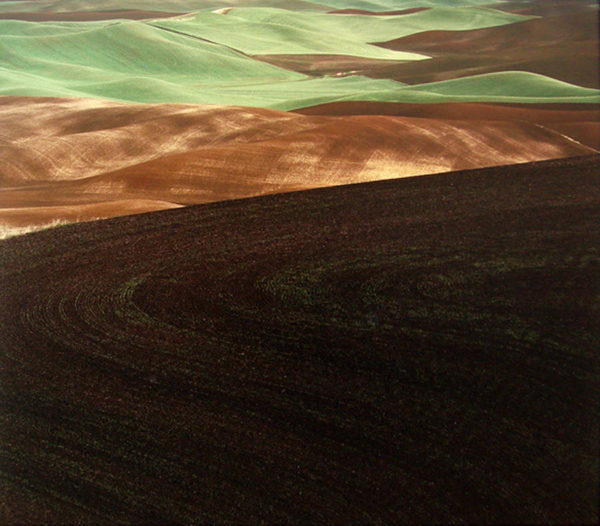