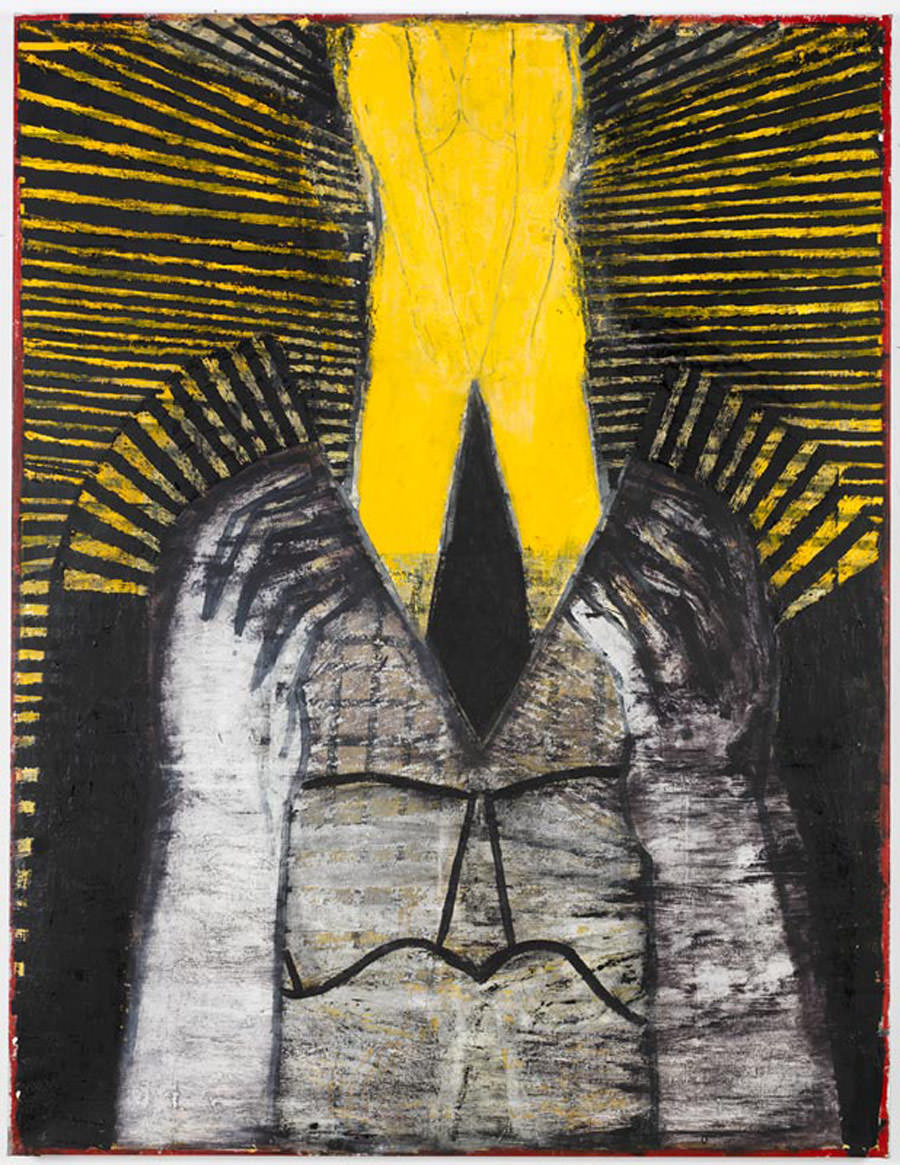 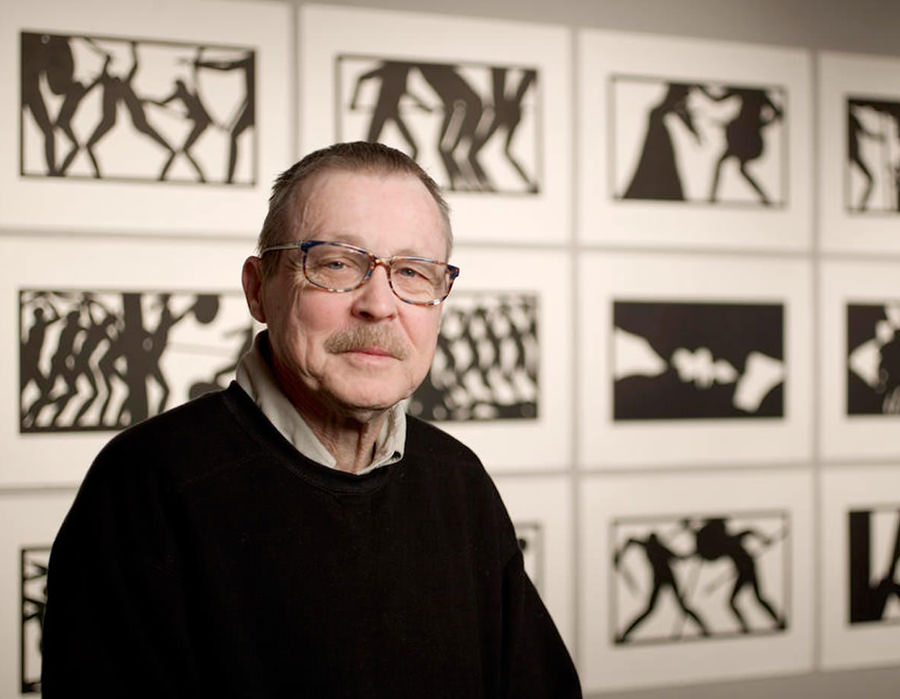 “Michael Spafford is one of the Northwest’s most original and compelling artists.  Always struggling against the facile and fashionable, Spafford has created a unique, monumental style that is a synthesis of powerful imagery and brilliant formal invention.

He draws on his masterful draftsmanship and rigorous formal skills to create paintings that are psychologically penetrating.  His vision is a timeless one, conveying both an affirmation of life and a deep awareness of mortality. Spafford’s paintings are provocative, emphatic statements that haunt memory.” – Bruce Guenther

“After receiving an M.A. in art history at Harvard, I spent three years in Mexico City where I painted full-time and exhibited.  During these years I explored certain classic Greek mythological themes.

My interest in mythology as a visual framework for thought and feeling was intensified by the two years I spent as a Fellow of the American Academy in Rome, from 1967 to 1969.  Dualism, metamorphosis, the confrontation of opposites, the struggle for achievement, the ultimate failure of an heroic effort – each of these gestures is expressed in the myths I use.

My effort is to translate these gestures into abstract visual terms and pass their energy on to the viewer.”  – Michael Spafford 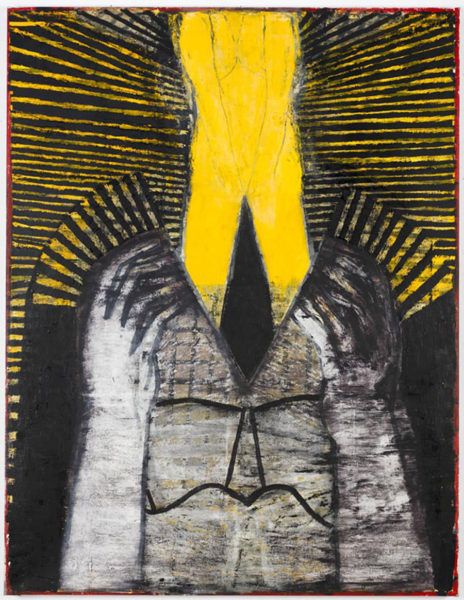