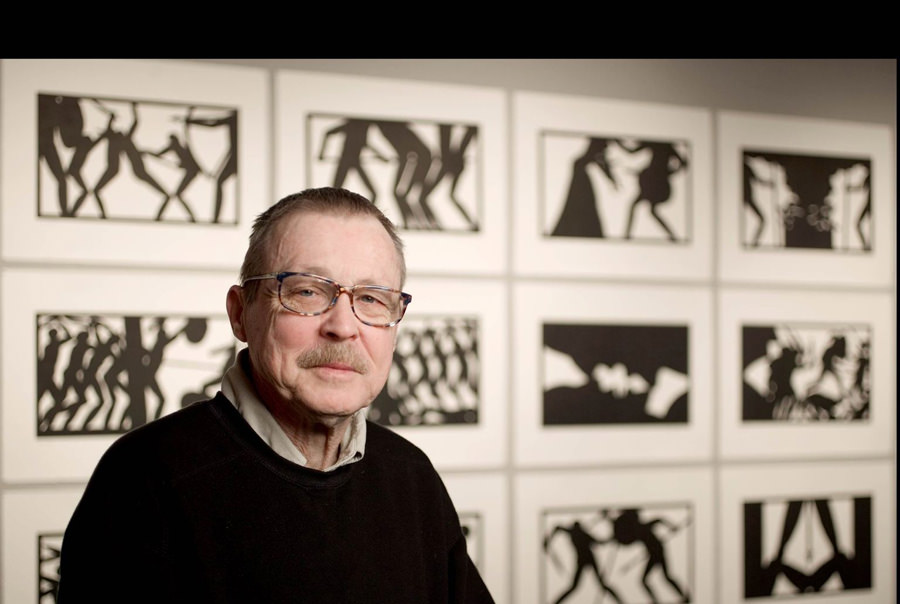 Michael Spafford Passes Away at Age 86

“Michael Spafford, one of Seattle’s most respected artists, dies at age 86” 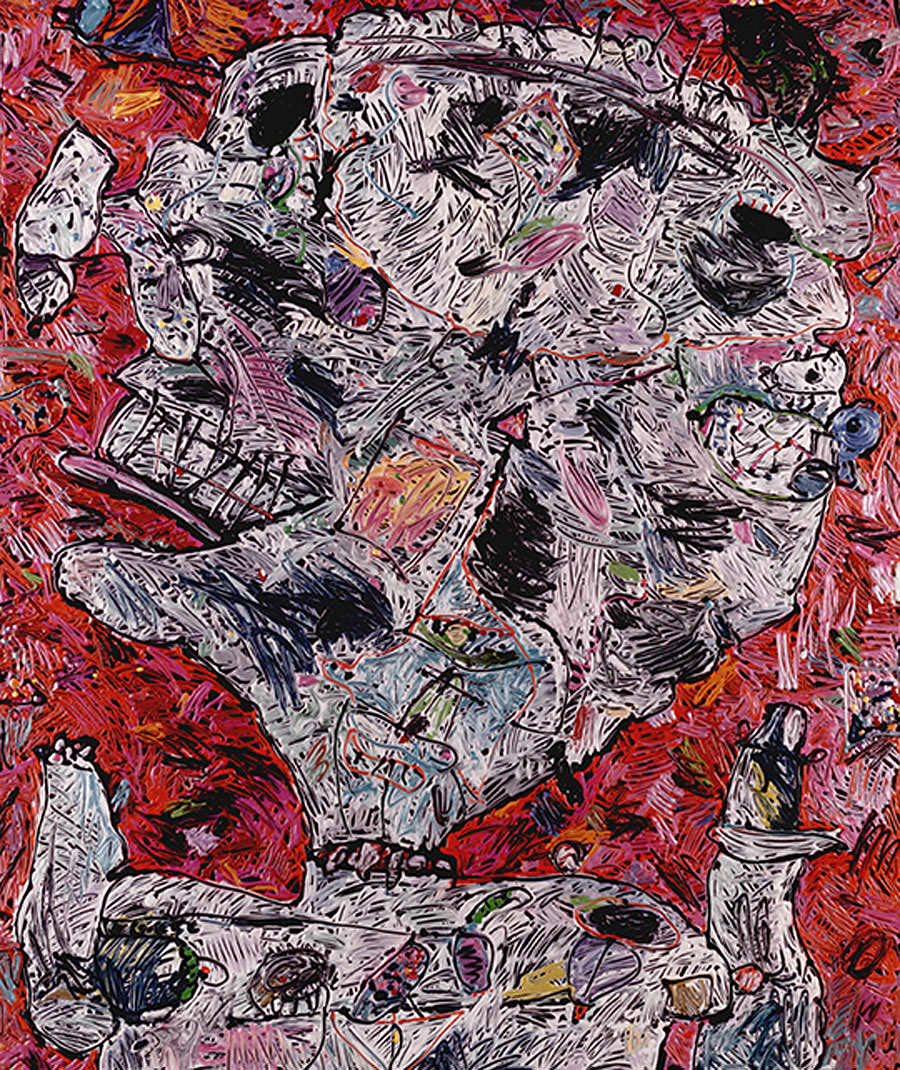 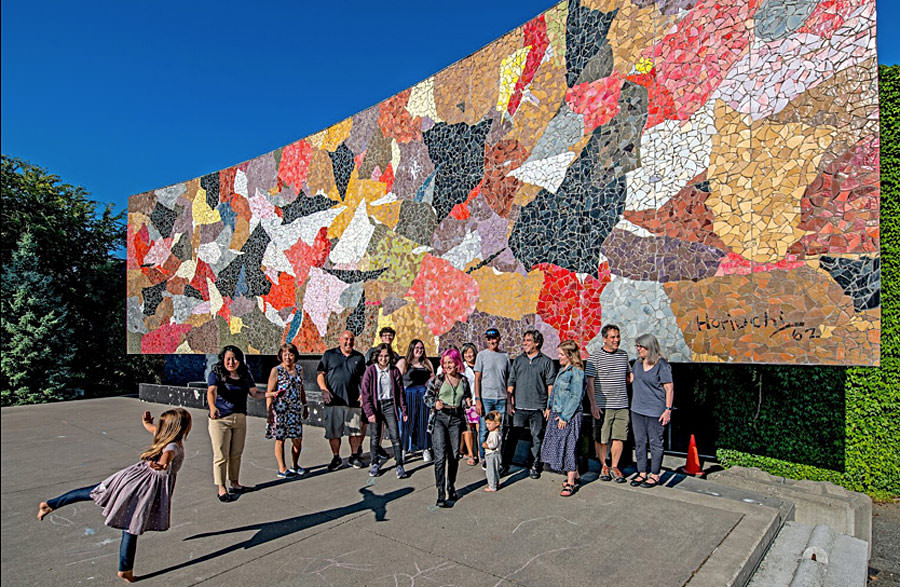 In celebration out of darkness, Paul Horiuchi’s Seattle Center mural inspires a reunion

Memorable moments abound naturally at Seattle Center, our collective keepsake from the 1962 World’s Fair. And for me, its touchstone is the amphitheater west of the Space Needle, anchored by the rich hues and galvanizing composition of its 60-by-17-foot mosaic mural by Paul Horiuchi. 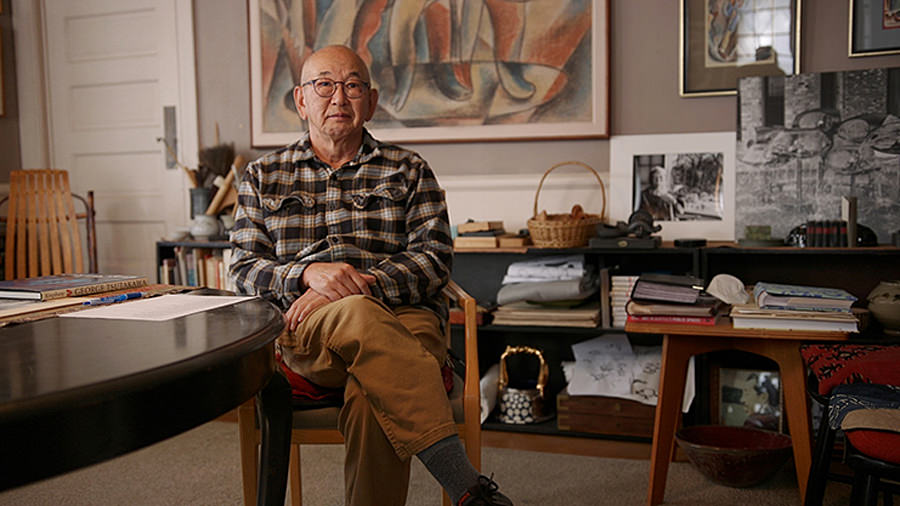 Gerard Tsutakawa shares how being from a family of artists has shaped his life, creativity and career

Now, Gerard Tsutakawa’s work is featured in an exhibit at the “George Tsutakawa Art Gallery” inside the Wing Luke Museum. The younger Tsutakawa … 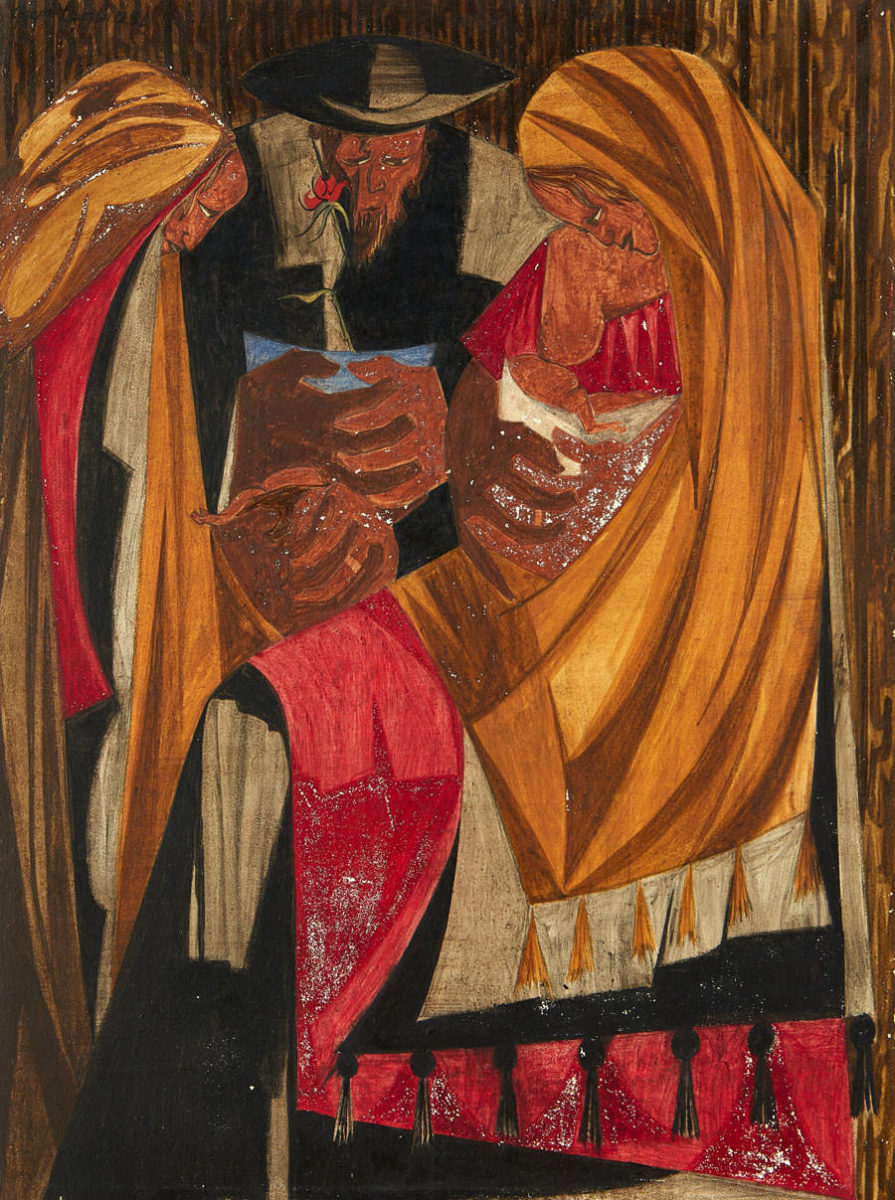 Its owner, a nurse living on the Upper West Side, flagged a worker at the Metropolitan Museum’s information desk. “Listen, nobody calls me back. I have this painting. Who do I need to talk to?” 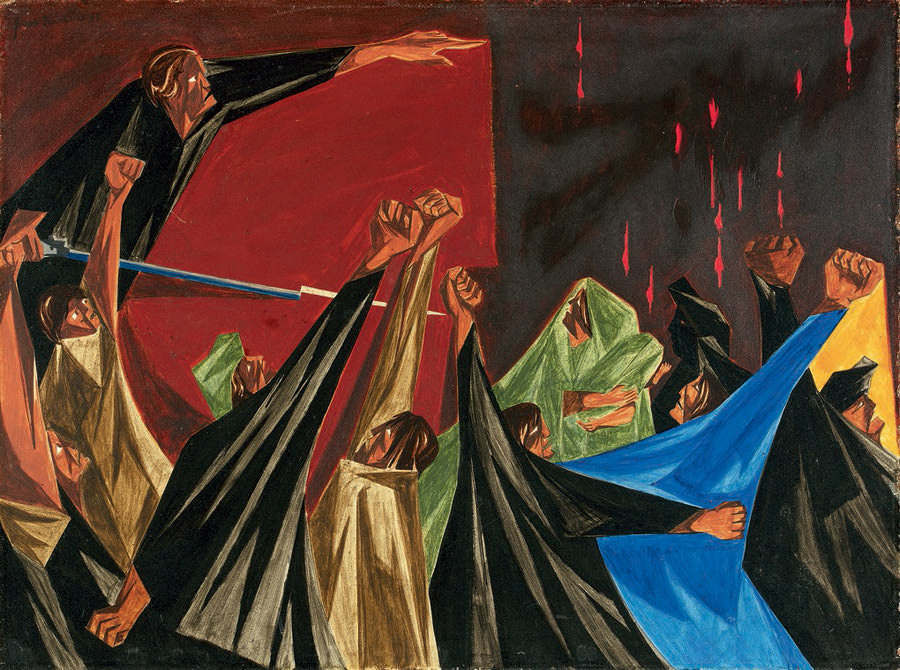 Painter Jacob Lawrence’s epic 30-panel series “Struggle: From the History of the American People” was exhibited twice after its creation in the 1950s, then never again. Now it’s back on view in Seattle, one of the cities Lawrence called home.

See A Long-lost Mural by a Northwest Master Painter

William Cumming’s “Lost and Found: Skagit Valley Mural” is on loan from the Museum of Northwest Art to the Woodside/Braseth Gallery through Sept. 20. The 28-by-7-foot mural is featured in the gallery’s “Seattle Deconstructed Art Fair” exhibition, which includes a retrospective of Cumming’s work. 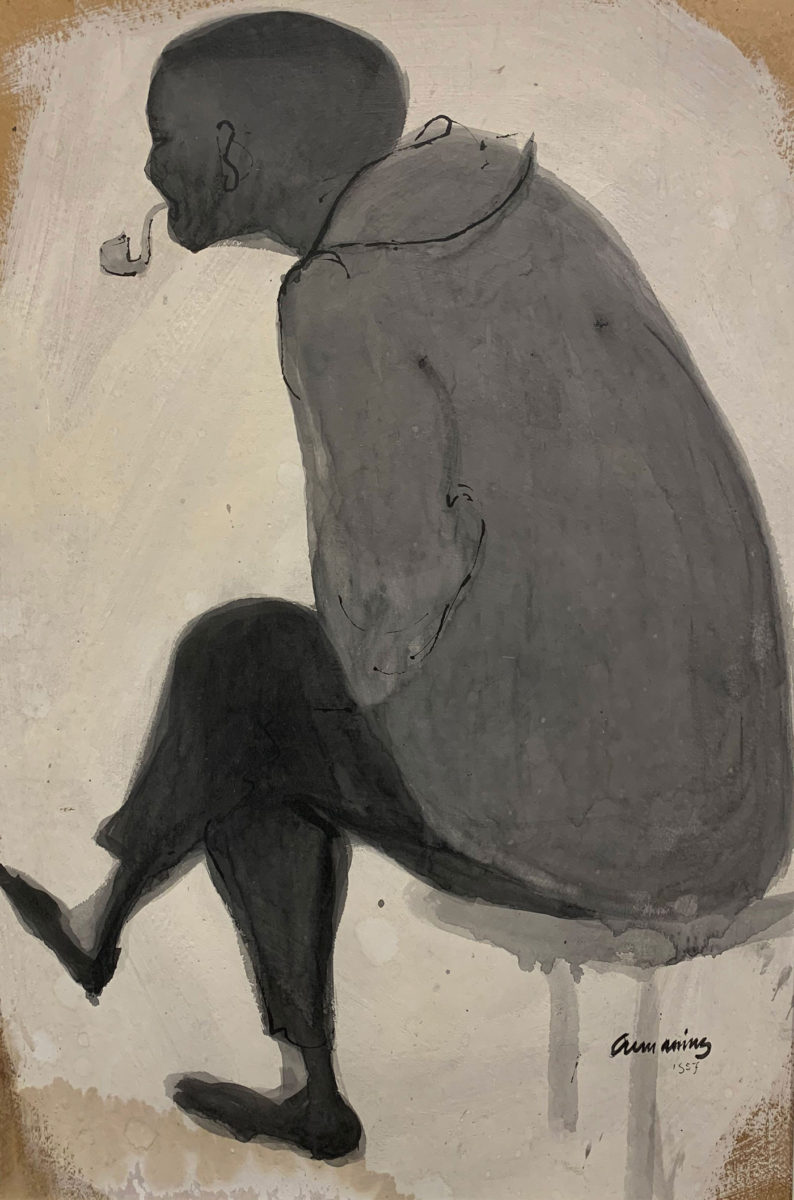 Who needs Vulcan? Seattle-area galleries put together their own DIY art fair

Will there be another Seattle Art Fair? We don’t know.

In April, Vulcan, Inc. — the late Paul Allen’s many-tentacled investment and philanthropic conglomerate — canceled the 2020 fair per the COVID-19 pandemic. Then, in May, Vulcan announced it was shutting down its Arts + Entertainment division, but that the future of Seattle Art Fair (Allen’s brainchild, which premiered in 2015) was a question mark.

It’s still a question mark. But 40 local galleries, 18 of them in Pioneer Square, have banded together to create the Seattle Deconstructed Art Fair, a DIY version of the summer’s major art event, which reported drawing between 15,000 and 22,500 people each year.

The idea is simple and barely a week old: galleries announce their own decentralized fair (each gallery hosting its own show in its own space for the month of August), build a group website, then do whatever they like. 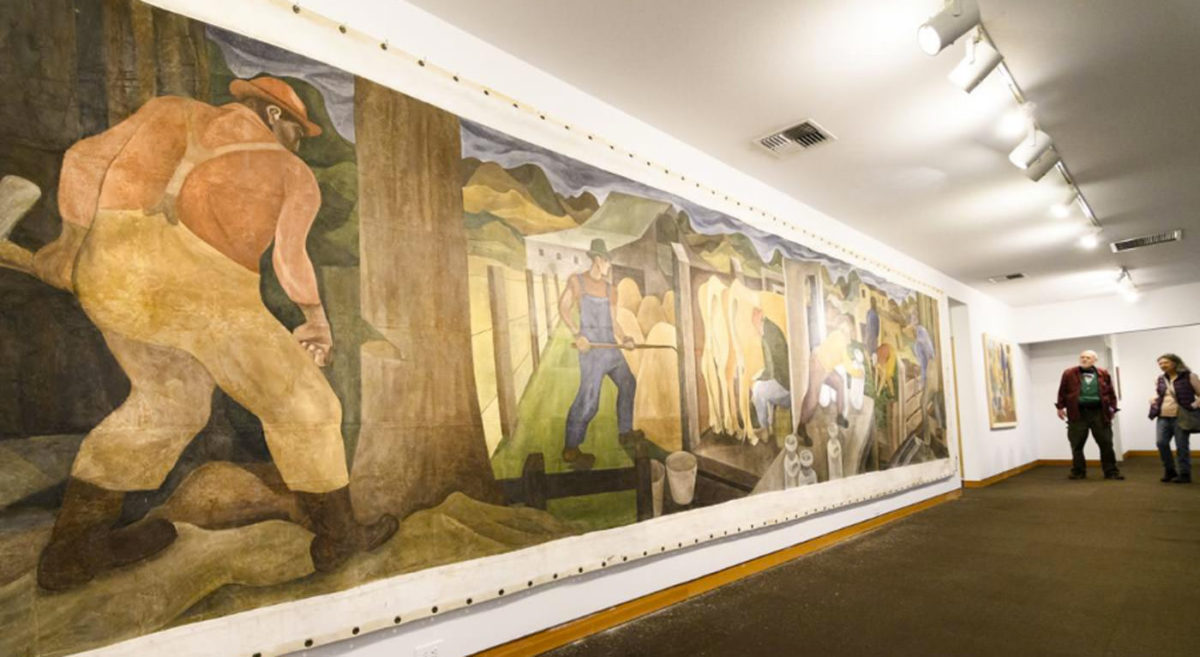 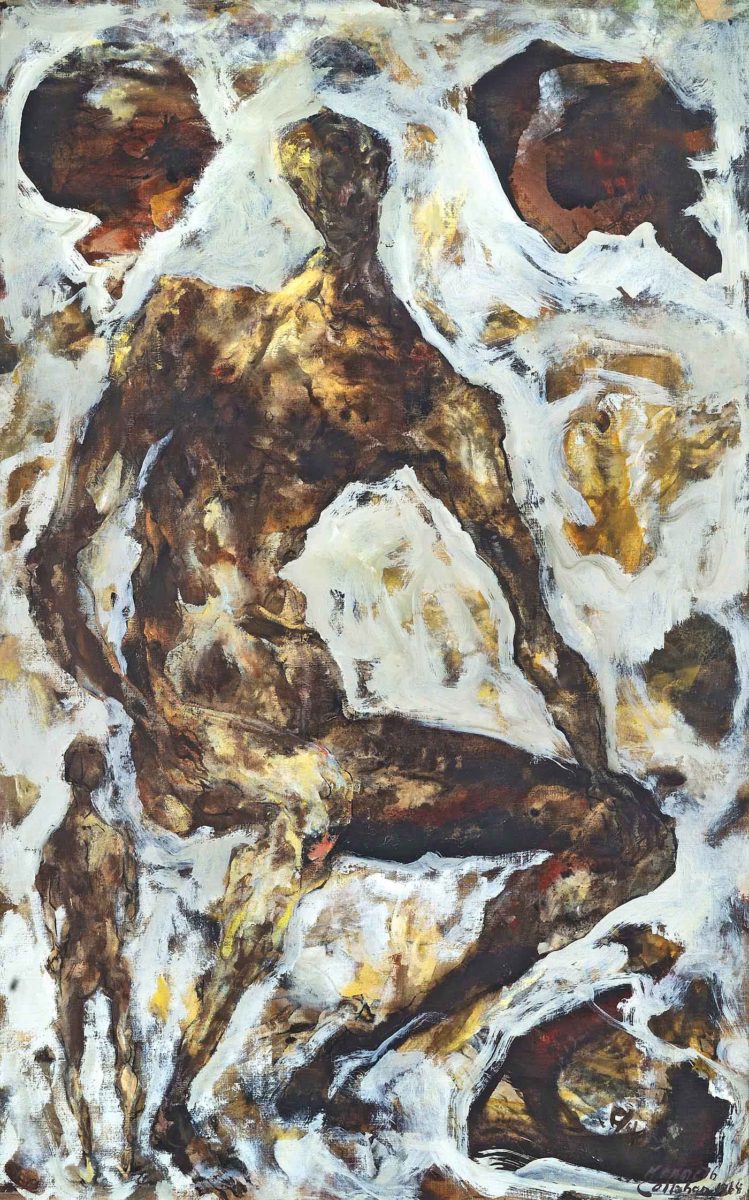 Art from the Corcoran reestablishes its place in D.C. with exhibition at American University

American University graduate student Michael Quituisaca didn’t know what to expect when he began rooting through the paintings, prints and photographs newly arrived at the university museum’s storage facility, the first of 9,000 works given to American by the now-defunct Corcoran Gallery of Art.